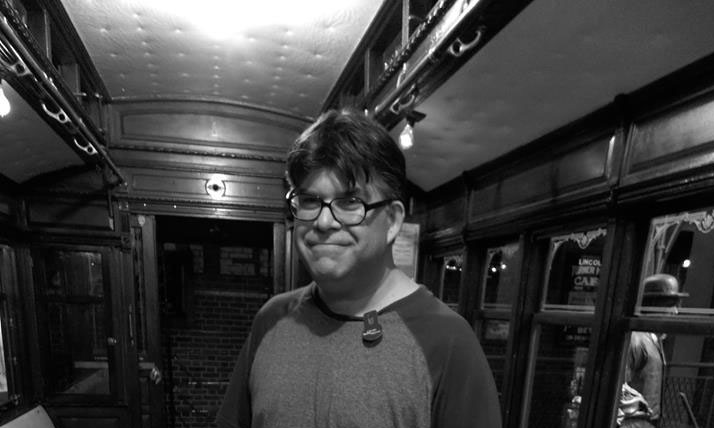 It’s been a little over two years since he was last on the show, but Wordballoon’s own John Siuntres returns to the studio at the center of the earth to talk to Greg about a subject near and dear to his heart: boxing. The lads thought since John covered boxing as a journalist for almost 16 years, it would be neat to get his take on last year’s CREED (now out on home video) and talk a little bit about the sport in general. If you only know about John through his comics talk, then you are really in for a treat; he is just as passionate and articulate about the sweet science as he is sequential art. Plus, like almost every episode of either Wordballoon or Robots, there are tangents and digressions galore. Movies, TV shows, Star Trek…oh, and of course, comics. We hope you enjoy listening to this conversation as much as they had having it, and with any luck it isn’t another two years before John comes back on the show. 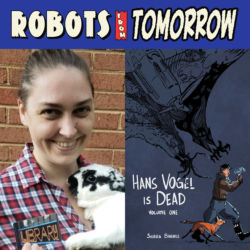 Sierra Barnes is a cartoonist whose work combines such varied influences as history, folk lore, mythology, fascism, anti-fascism, war, and foxes that might not actually be foxes. Her webcomic exploration of these topics, Hans Vogel is Dead, was just announced as having its first volume of strips collected with updated content by the folks over […] 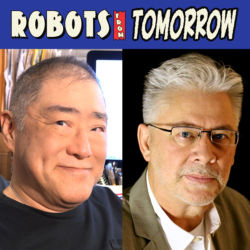 On today’s episode, Greg shares a panel discussion he moderated for last year’s HeroesCon featuring two comic book legends: Larry Hama and Carl Potts! Plotting the backgrounds of these two gentlemen on a Venn diagram would almost give you a single circle, as they are both Asian-American cartoonists with military backgrounds (Hama served in the […] 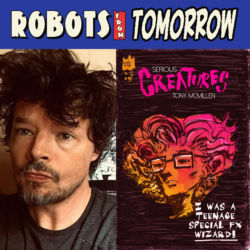 When thinking about today’s guest, the word one would keep coming back to is “buzz”, like the hum of a amplifier just turned on and waiting for its first power chord. His work refuses to stay in any one medium, be it prose, comics, podcasts, or music. His latest work is the second half of […]