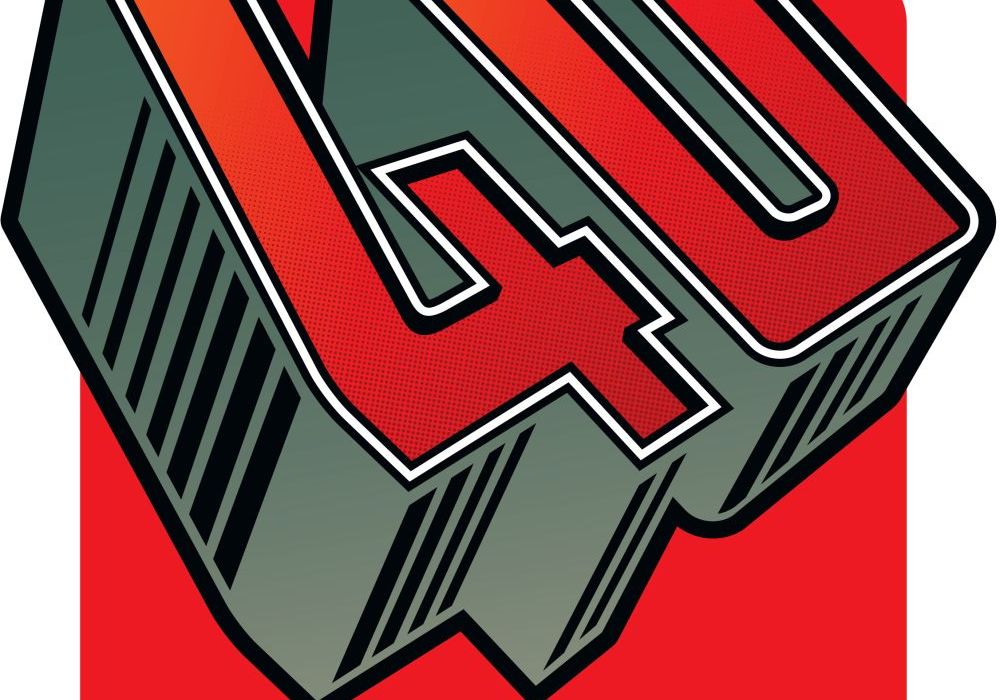 The boys are back this week, as Mike returns to the show from his sojourn abroad with thrilling tales of splendor seen and treasures purchased! He goes deep-dive into his experience at last weekend’s 2000AD 40th Anniversary Thrill Festival, both from behind the microphone and from wandering the convention floor. What kind of shindig does Tharg throw for his favorite Earthlets? How far does the American dollar go in picking up original Thrill-art? When was the last convention you went to where beer-related art accidents were a hazard to consider? Who was the artist ‘get’ of the show? All that, plus the differences in original art ideology on either side of the Atlantic, the many medias of Mark Buckingham, Rick Veitch tremor meeting Dave Gibbons sheen, recapturing comic shop wonder, solving distribution woes, and much more on today’s episode! 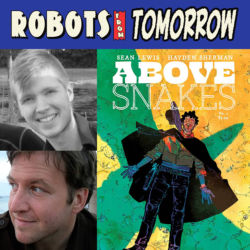 Robots From Tomorrow: Episode 781 – Sherman & Lewis on ABOVE SNAKES

Artist Hayden Sherman and writer Sean Lewis have gone from hi-tech to low-tech with their new Image miniseries Above Snakes, and Greg gets a chance to chat with them about it.A fantasy western with vengeance, blood, electric colors, surprise lettering, and a guy named Dirt, Above Snakes is their third collaboration, after The Few and Thumbs. Find out how […] 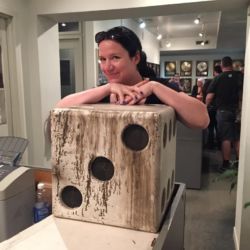 The second half of Greg’s chat with RushCon creative director and “Rush Fan in Chief” Jillian Maryonovich is finally here! Having covered so much ground about Jillian’s background and connection to the band (as well as her time as White House Creative Director during President Obama’s second term), the stage is set for some full-on […]