The publisher of this week’s book, Adhouse, suggests that book, Street Angel, be filed under these categories: comedy, poverty, hero, and kung fu. Those terms both entirely describe and woefully undersell the breadth of pure comic booking contained in this 10th anniversary hardcover reprinting of Jim Rugg and Brian Maruca’s breakout hit. The title character is homeless teenage girl Jesse Sanchez; she sleeps in abandoned buildings and prowls the streets of Wilkesborough on her skateboard, keeping it safe from ninjas, mad scientists, demons, time-displaced Spanish conquerors, more ninjas, and (with the help of an aged but still bad motherSHUT YOUR MOUTH Afrodisiac) racist gun-toting rednecks. This book may be Rugg’s first but it still hits like a 100-megaton bomb of experimentation in the name of homage and homage in the name of truth. Listen to Mike and Greg talk about how many ways Street Angel is a little slice of comic book heaven for anyone who picks it up. 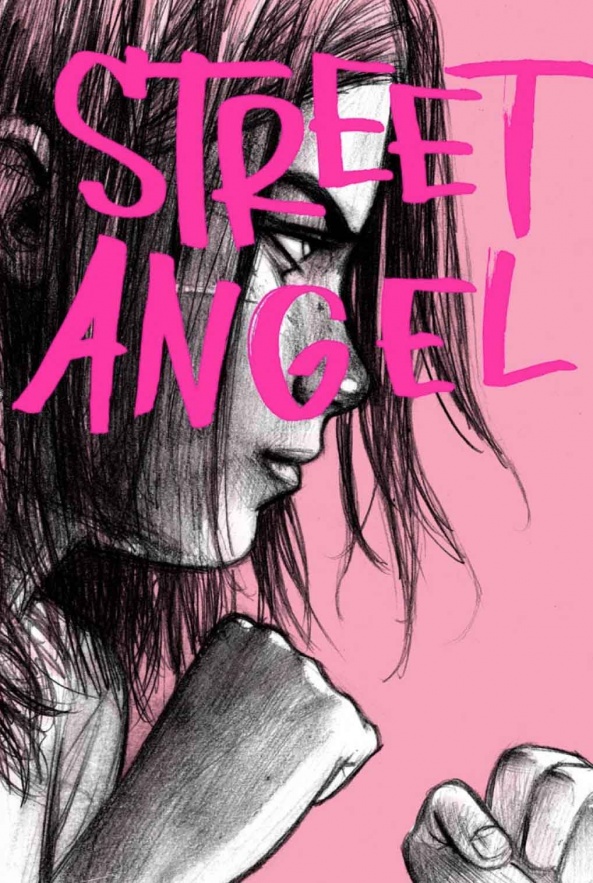 Robots From Tomorrow is a weekly comics podcast recorded deep beneath the Earth’s surface. You can subscribe to it via iTunes or through the RSS feed at RobotsFromTomorrow.com. You can also follow Mike and Greg on Twitter. Enjoy your funny books. 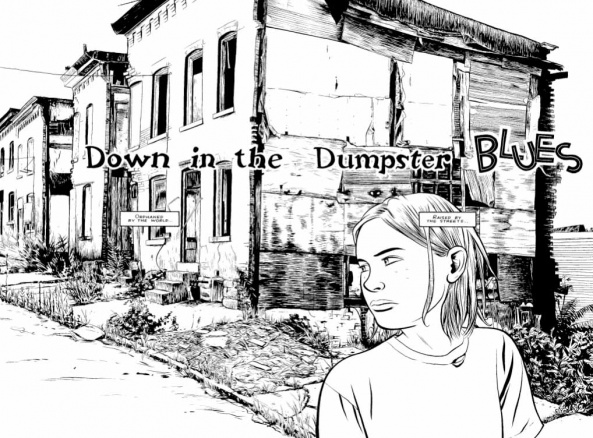 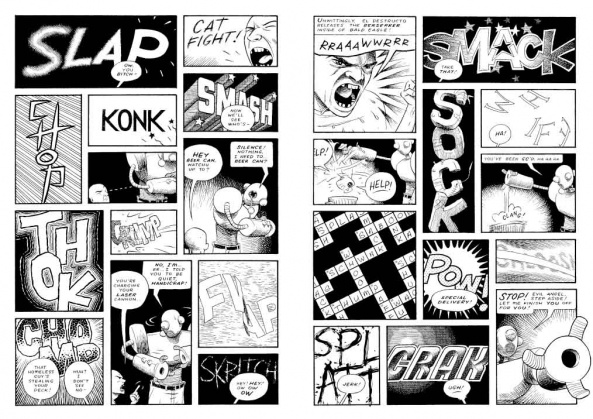 The comics window-shopping continues! Flipping to the front of the catalog, Mike & Greg’s attention focuses on the Premier Publishers section: Dark Horse! DC! Image! IDW! Marvel! What’s coming to comic shops in April (and beyond) from these companies that catches the lads’ fancies? All that, plus discussion of the fallout from Dan DiDio’s sudden […]

Need suggestions for your LCS trip this week? Let Mike & Greg point out the books hitting shelves on Wednesday they’re most excited about in this four hundred twenty-second installment of their ongoing “Pull List” series! These episodes are the perfect way for anyone to kick off their comics: from the most curious newcomer to […]

Another month, another “Previews” catalog to dissect! As always, Mike & Greg start things off with the diverse Green and Purple sections, covering the majority of publishers in one fell swoop. What’s coming to comic shops in April (and beyond) that catches the lads’ fancies? Definitely something for everyone in the top half of this […]