Dragon Age saw its first comics pop up online a decade ago, and has been, more or less, a consistent comics presence ever since. “Dragon Age: Blue Wraith” is a miniseries that appeals to longtime Dragon Age fans, which speaks to just how much work has been done to build up the continuity of the series within the comic realm. We are thrilled to share an exclusive first look of the issue, which hits comic shops, both brick and mortar and online, on February 19th.

The Inquisition has sent some of its best agents on a mission of dire importance–steal back a powerful Tevinter relic before it can be used to unleash chaos across the land. If they are lucky, they can recruit Fenris–the Blue Wraith–whose vendetta against his former master has put him on a similar path. 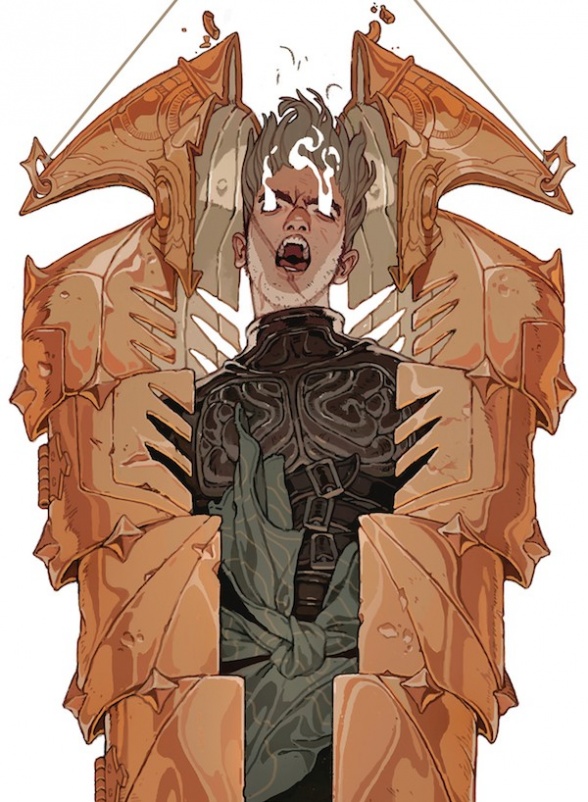 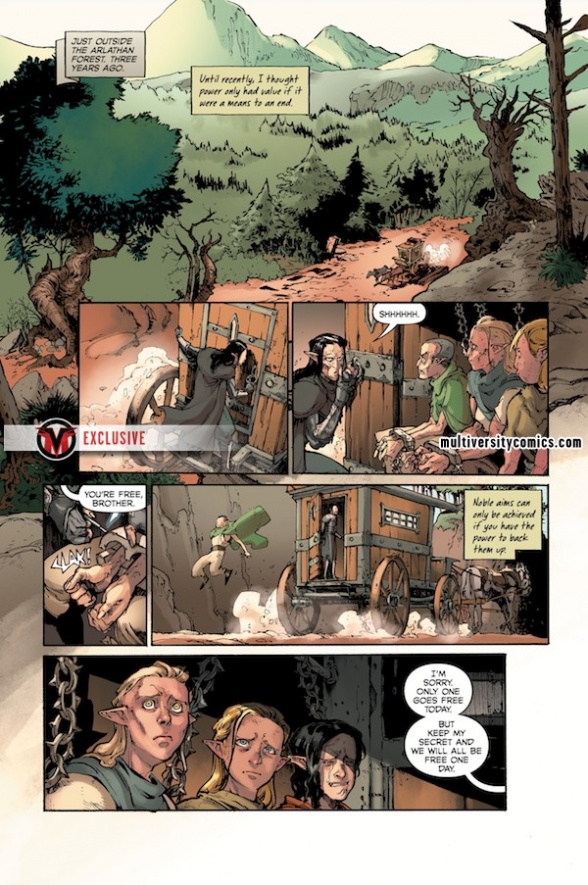 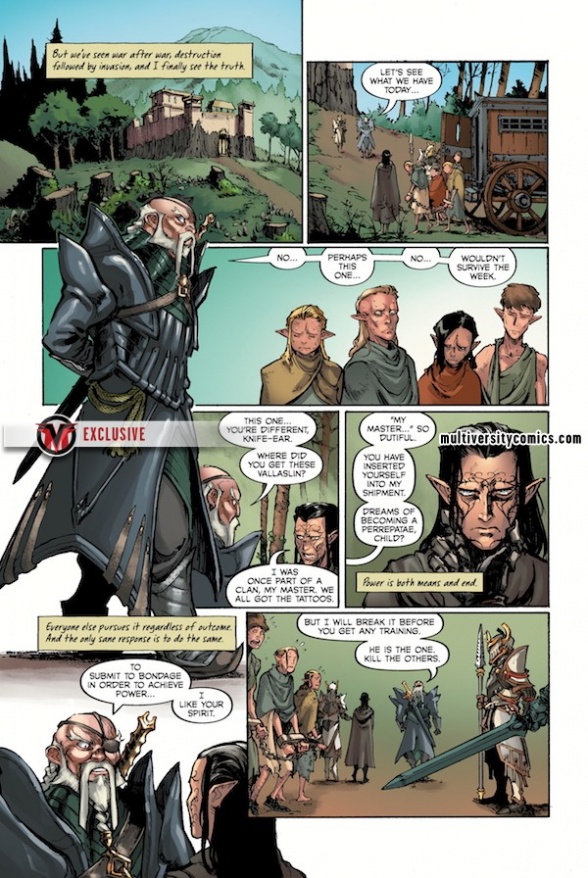 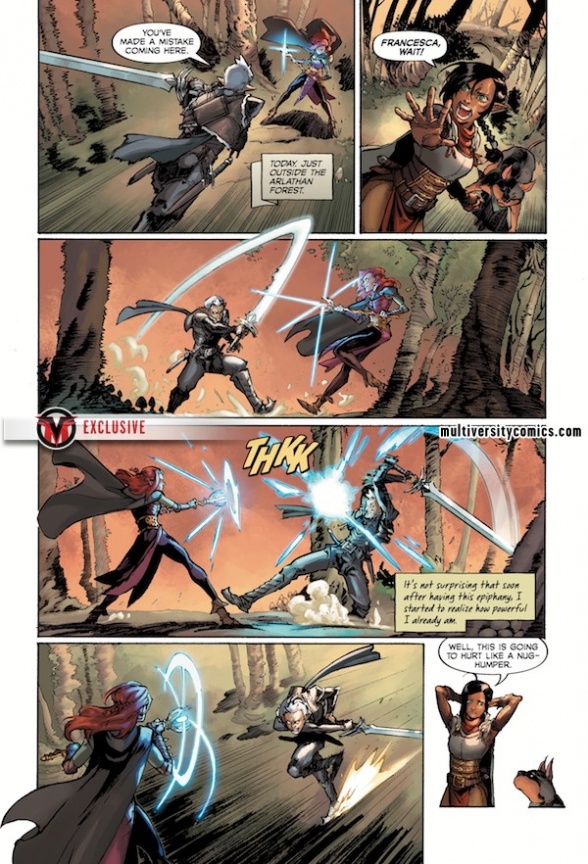 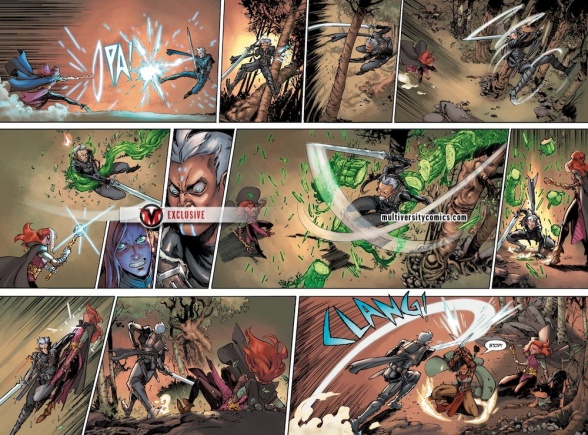 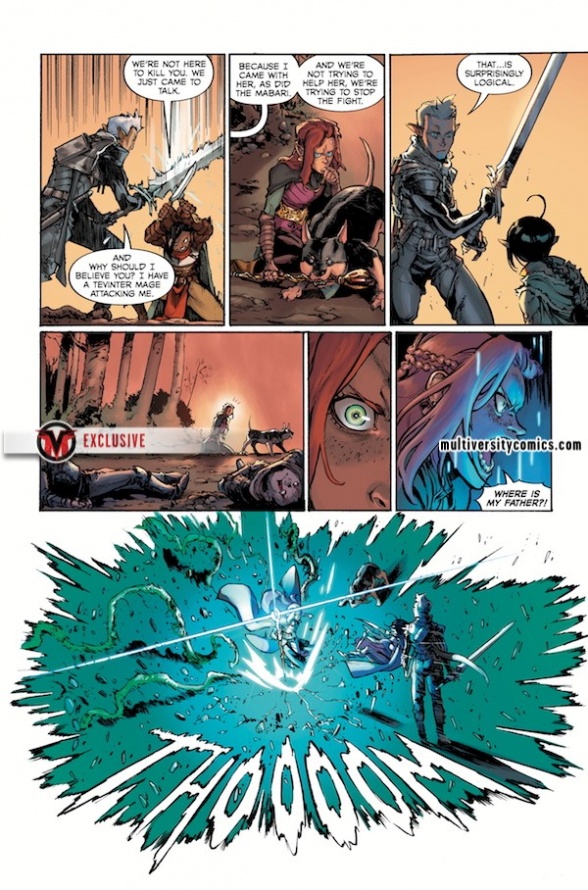