If you’ve been following our reviews of “Hellboy and the B.P.R.D.: 1956,” you’ll know this miniseries is somewhat of a departure from the usual, beyond even the obvious three artists on a single book. The switching styles give ‘1956’ a distinctly different rhythm, which is proving a fascinating way of exploring various facets of the occult cold war and its players. In this exclusive preview of ‘1956’ #3, it seems we’ll see some connection to the “B.P.R.D.” series too. Look for “Hellboy and the B.P.R.D.: 1956” #3 on shelves next week, Wednesday 23. 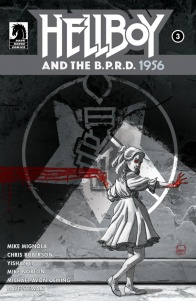 Dr. Trevor Bruttenholm is drawn deeper into his off-the-books investigations, leaving the B.P.R.D struggling to stay one step ahead of their Soviet counterparts. Meanwhile, conflict within the Soviet occult team flares as the tension between team leader Vavara and her subordinates comes to a head.

• Three Hellboy and the B.P.R.D. storylines interwoven into an espionage saga! 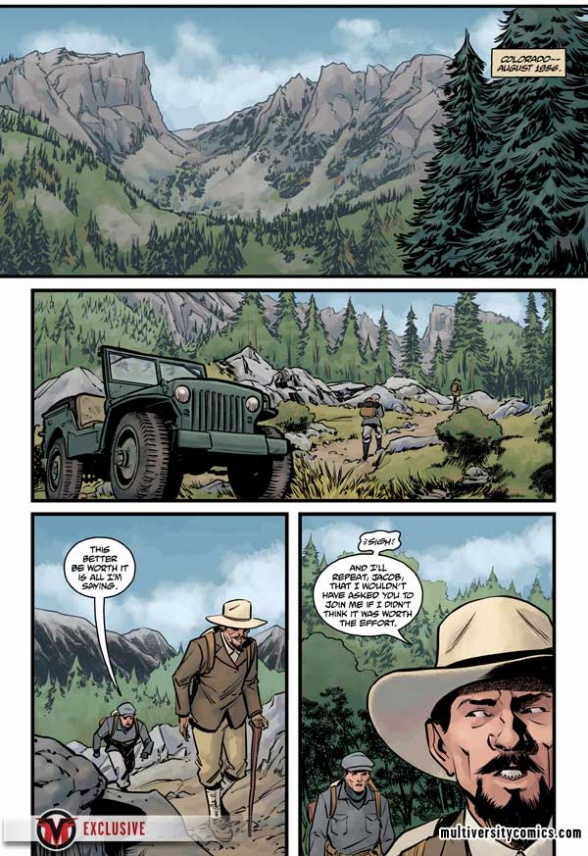 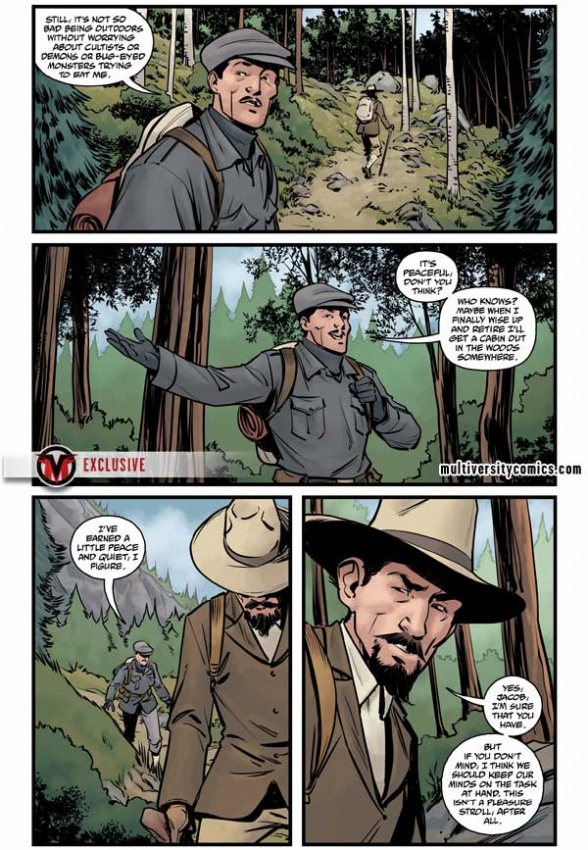 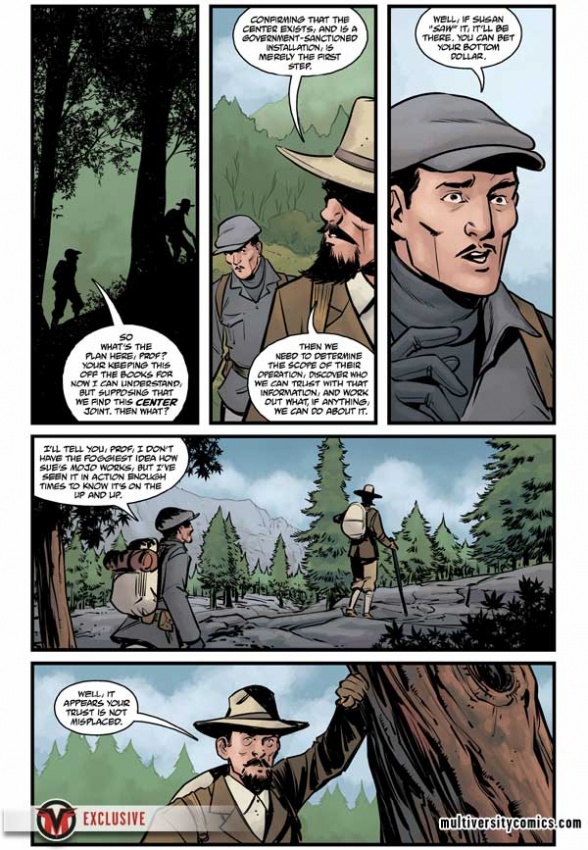 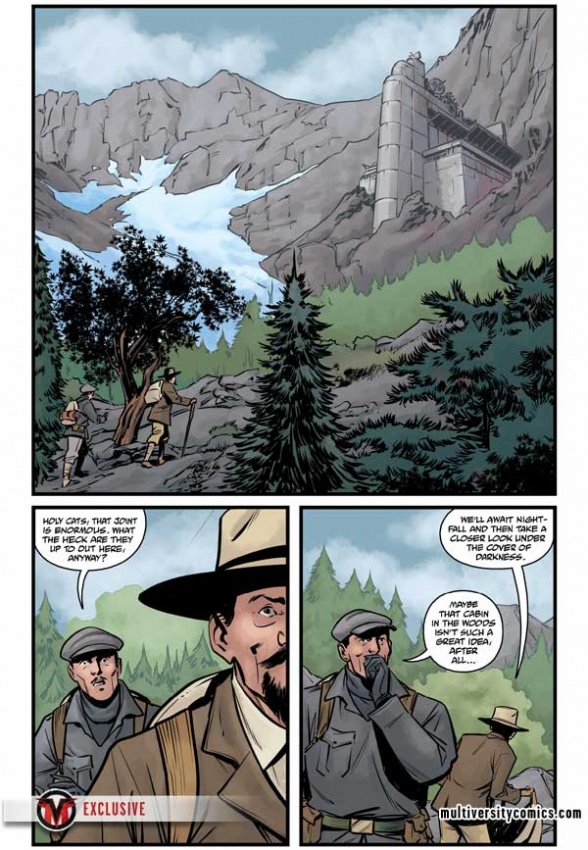 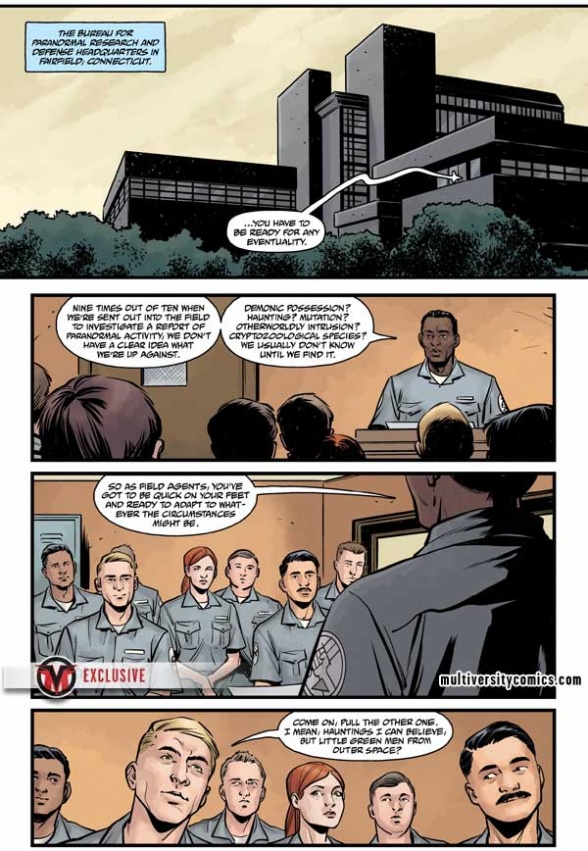