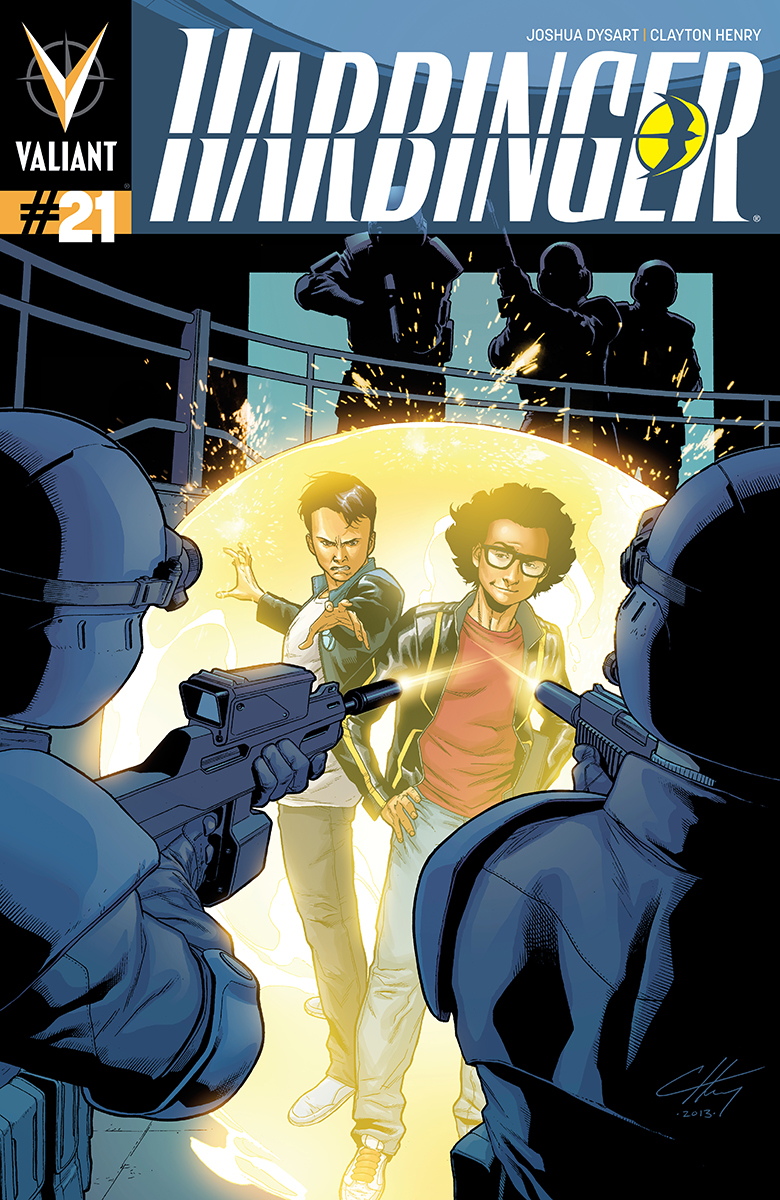 This week in Valiant (Re)visions, we take a look at the second parts of two big arcs, as Harbinger’s “Resistance” and Eternal Warrior’s “Eternal Emperor” continue. What did we think about these latest installments? Find out below. 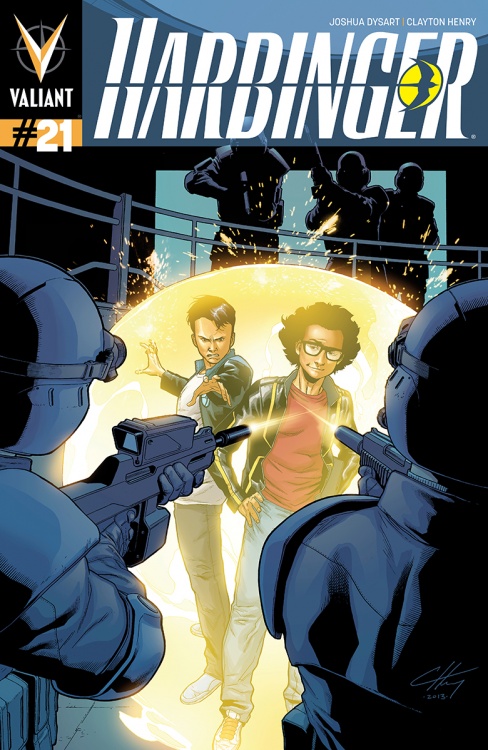 The resurgence of “Harbinger” continues, as the second act of this latest arc continues to build us back in the direction of where the book used to be. While it is much different than the opening salvo from the arc, as it was much less about action and more about reestablishing status quo and checking in on the characters, it was still a very excellent addition to the series that featured great work from Dysart and Henry.

A big addition to the series has been Octavio Gonzalez, and in this issue, Dysart and Henry do a superb job of introducing him in a more complete fashion. I’ve long said Henry is one of the best in the business at crafting very expressive, relatable characters, and when we’re given a flashback into Octavio’s past, you can feel for him because of Henry’s art. Meanwhile, as Octavio, Kris and Peter are figuring out what’s next, Flamingo is getting randy and starting to understand her teammates a bit more. There are some wonderfully handled moments between Faith and Torque in this issue that are tied to that, and the restraint and sweetness Dysart and Henry bring to those scenes elevates them significantly.

Throw in Monica Jim and her clear disdain for the team, and we’ve got a hell of an issue that is setting up the pieces as we build to – apparently – the death of one of the Renegades. With Henry on art, this book is arcing back up, and hopefully Dysart and Henry stay teamed up for the foreseeable future. 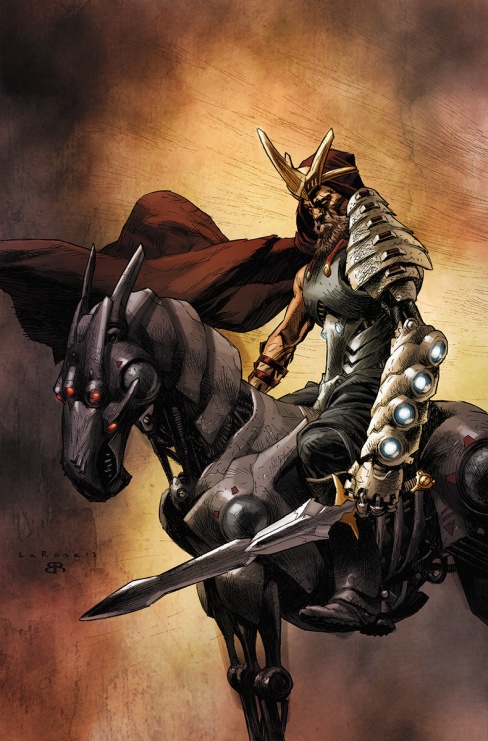 Someone needs to call the fire department, because this book is on fire. The future, Eternal Emperor arc continues to amaze, and this one was also a bit of a soul crusher. Why?

No spoilers, but there is a moment at the end featuring Gilad’s granddaughter Caroline that really tears at your soul a little bit, and I say that as someone who isn’t even a father. Greg Pak and Robert Gill are really proving as a potent team, and in just two issues, they turned Caroline into someone that we’re not just interested in, but invested in. By the time Gill shows Caroline in the aforementioned soul crushing moment, it’s like we’re in Gilad’s head thinking, “No. Not her.”

The thing that is working so well about this arc is that it has given us a reason to invest in Gilad’s violence, in a way that I think – to a degree – establishing his family in the first arc was meant to do, but just works far better when it has Caroline’s innocence rather than Xaran’s ostentatious intensity. I believe I said it last month, but this arc? This is the Eternal Warrior book I want to read, and no Valiant book has me more eager to read it each month than it right now. Well done to the team, and here’s hoping it keeps rolling as the arc continues.