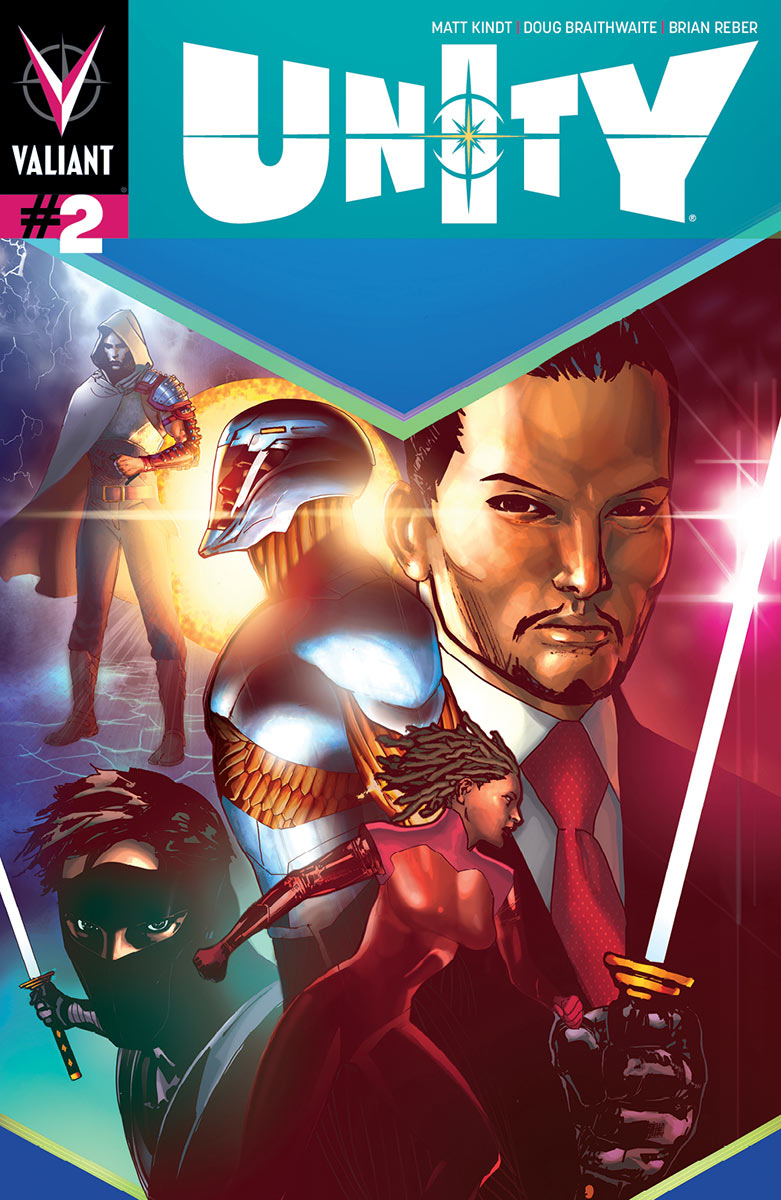 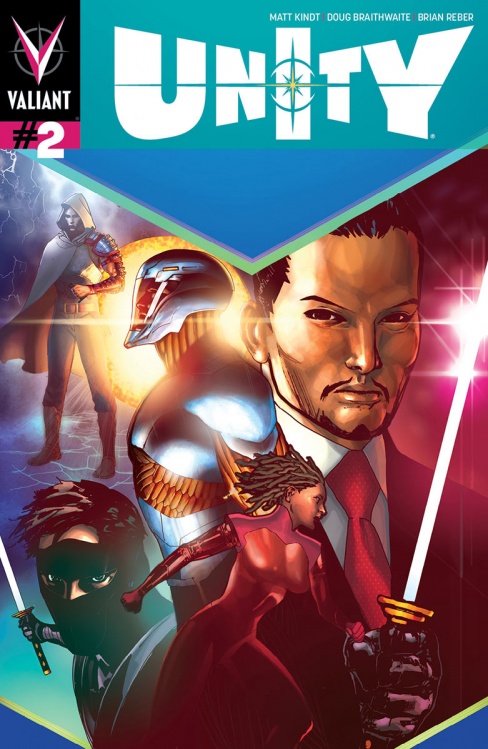 A big problem with launching a book is finding that hook. That thing that makes readers stand up and say, “hey, this is something that is worth paying attention to.” There are a lot of ways you can accomplish that, but Matt Kindt and Doug Braithwaite go with one of the simpler routes: they just make this book really, really badass. With a cast that includes heavies like Eternal Warrior, Toyo Harada, X-O Manowar, Livewire and Ninjak, it’d be shocking if they didn’t at least make this book action packed, but Kindt and Braithwaite manage to not just make this a violent book, but meaningfully so.

Originally, I thought this was an event comic, not an ongoing, but the incredible thing is so far it has been handling itself like a really well done event. Sure, there are some Visigoth redshirts thrown in the mix, but by the end of the issue where everyone faces off, we know that this is a book where changes can be made, and they’ll be delivered in an exciting fashion. Braithwaite’s scratchy yet tight pencils elevate moments, adding power to Kindt’s concepts and making them feel all the more tangible, and they’re two creators who clearly work well together.

Ultimately, I don’t know what the overall mission statement for this book is as an ongoing, but right now, I don’t care. This book just kicks ass. Have fun with it. 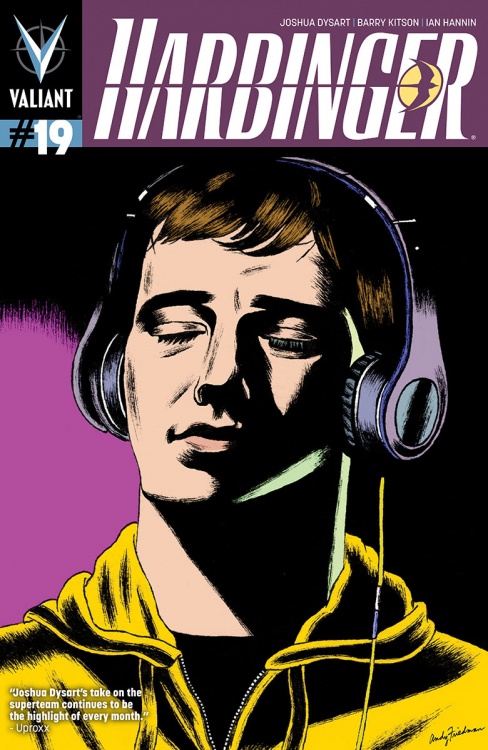 This is a book that has struggled to find its identity since Harbinger Wars ended, but thankfully, things are starting to coalesce again with the end of this arc. Dysart gets back to the basics, hitting character breakthroughs and making us care about the team again. His work with Monica Jim, in particular, is very exciting, and I’m all-in on her being Harbinger’s 2014 breakout character. I love her constructs, and the way Kitson/Level render them are alternately charming and wholly terrifying. Everyone in this cast was thrown for a loop in this arc, and in many ways we were as well as readers. Now that the Renegades are out and Toyo Harada has crushed his own team and himself with the mind squall he went through, I think things are only bound to get more interesting. Well done Harbinger. I’m back in.

Final Verdict: 7.0 – turning my frown upside down, one issue at a time 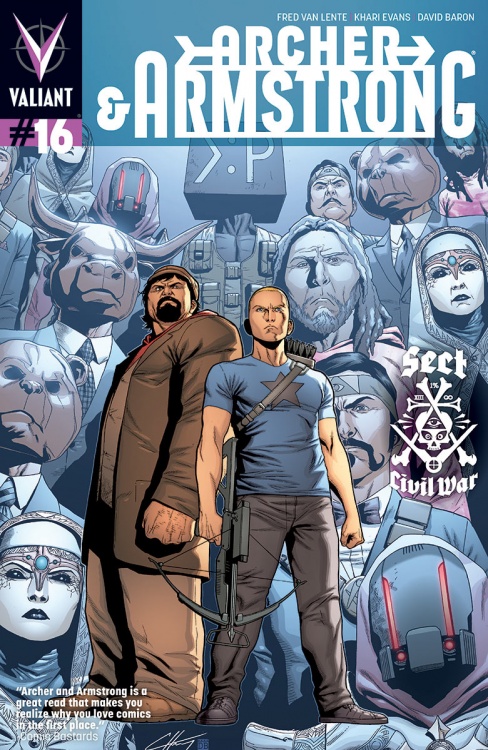 As Sect Civil War continues, things get more and more chaotic for Archer & Armstrong, but Fred Van Lente continues to be one hell of a puppet master in making us feel like the team is back together and then pulling the rug out from under us by the end. Van Lente is the man who keeps this ship afloat, and between the amazing that are the Black Block (“CATCHPHRASE!”), the topsy turvy relationship of Archer & Armstrong, and the sheer insane chaos of the Civil War, there’s a lot to enjoy here. The problem, for me at least, is I just feel like Khari Evans is not a great fit for this story. I generally enjoy his art, but tonally, his art feels much more serious and inconsistent with what we’ve experienced before. I think if Pere Perez or Clayton Henry, the two most frequent artists on this book, had drawn this arc I’d be connecting with it much more. As it currently stands though, I like it with some major reservations in regards to the art.

Once again, there’s a lot to like here, but your mileage may vary with the art. For me, even with solid storytelling chops, it’s just not a fit for the story that is being delivered.