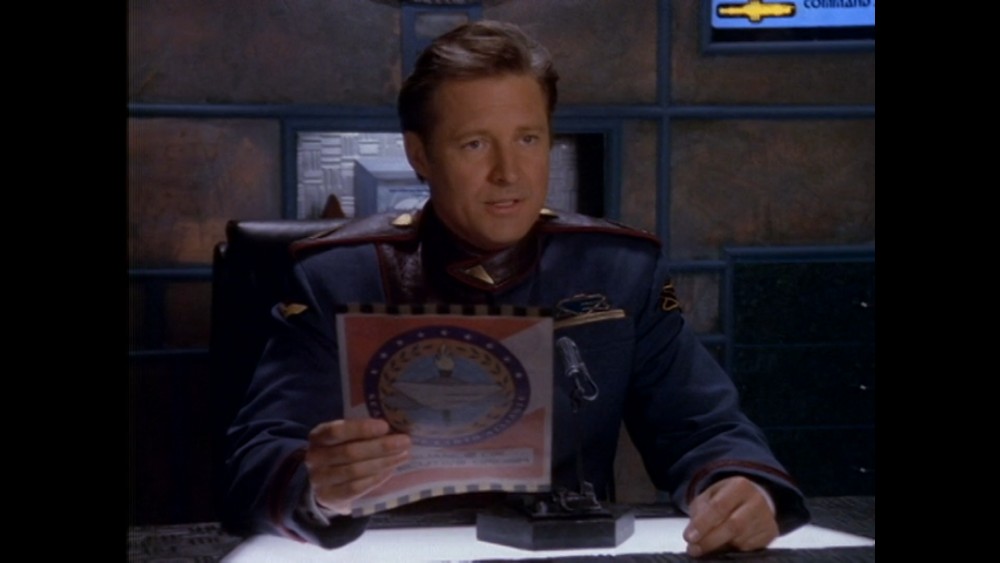 Martial law has been declared, the station is no longer a place of peace, and the dream is dead. Yet the fight goes on. Welcome my friends. This is the story of the last of the Babylon stations. The year is 2260. The name of the place is Babylon 5.

Ever have that feeling you’ve done something before but can’t remember when? Ever have that TV show you know you watched 10, 20, 30 years ago but are convinced it’s some kind of cryptid that no one else has heard of? Well, that’s how I felt when Londo was ripping into Vir’s newest report about Minbar. “Haven’t we done this dance before?” was all I could think. And the answer was, yes, yes we have, back in “Dust to Dust.”

The scene is eerily similar but just different enough to create a mental dissonance. When that dissonance resolved itself in my mind, I got why Straczynski made them so similar and even had the scene wholesale repeated: it’s real. This is Vir’s life now and his only interaction with Londo. He’s had to do this for weeks, passing reports by Londo only to have them rewritten to please the recipients not the writer. To stoke fear and superiority in the Centauri rather than promote an exchange of ideas and culture. It’s worn him down and even though we’ve only experienced it twice, we’re right there with Vir, frustrated and annoyed and ready to walk out on Londo.

It also reinforces the tricky nature of diplomacy, especially when a representative of a hostile Rep-Empire who is genuinely trying to do his job in a positive manner has to please both the people he represents and the people he interacts with — yes, yes, I know it wouldn’t people in this situation but it’s the best term I got. I love these moments, these scenes, and the heavy lifting they do despite seemingly being a throwaway scene.

“Dubious doesn’t really mean anything but it scares people” indeed.

Last week, in “Messages from Earth”, President Clark declared Martial Law on Earth. This week, he has disbanded the senate, expanded that Martial Law to all Earth run regions and stations, and the political office has made a decree to replace the security personnel on B5 with only “loyal Nightwatch” members. Fascism is slow and hidden, moving in the shadows. . .until it’s not and like a coiled snake, it bites hard. Fast. Deadly.

There is an anti-venom but it must be administered quickly lest the body die in painful agony. And even then, there will be ramifications forever. Some minor, some major. Some curable over time and others forever a reminder of the bite unless denial, a far more potent poison, sets in.

The snake is coiled in the grass. Will we see it and avoid it in time? Or is it already lunging, and all we can do is hope to kill it before it kills us?

3. Poor Fool, She Made Us Emperors

Lady Morella is the third wife of the late Emperor of the Centauri Republic. You remember him? He was played by Turhan Bey and died of a heart attack after telling Londo off? That Emperor. Turns out, his third wife was clairvoyant and able to get readings off of people about their future. Londo wants to know these visions. This isn’t the first time Londo has had, or tried to get, visions of the future: once when the technomages were on the station back in season 2 and then again during the aforementioned death of the Emperor. The difference is, this time around, he wants to know how to change it if it can be changed.

He is afraid of where he will end up and that fear is shared by Vir. Vir has been Londo’s conscience since at least the start of season 2 and while Londo has done his damnedest to get him away or to ignore him, deep down he knows Vir’s right. It’s heartening to know that there are moments, however cryptic, for him to redeem himself, should he act on those moments. It leaves the agency with him without reducing his previous decision to “mistakes.” He actively chose against good and must pay the price. That does not mean it’s impossible to pay, just that he will have the opportunity.

Should he squander it again, it is his fault and his fault alone. He may not be past the point of no return yet but he is dangerously close.

But that isn’t the important bit of prophecy. No, the important bit is that both Londo AND Vir will be emperor. This changes the calculus and meaning of Londo’s visions. Should he be crowned as soon as he’d like, he knows he will die well before Vir. Should the reverse happen, Vir will die first. That will put a strain on anyone’s relationship and I suspect is going to inform their interactions going forwards.

G’Kar & Garibaldi’s developing friendship is wonderful to watch. When Garibaldi feels trapped in a corner and needs help, he doesn’t go to Londo, he doesn’t go to Delenn. He goes to G’Kar. Who, in this case, is locked away in a cell and has to be let out. It’s also really funny for Garibaldi, Mr. Cop Rules Man, to be letting someone out of their cell early without authorization. I guess you could say it’s for good behavior and to save the others from G’Kar’s painful singing. But that’s not why he’s been released. No no no. He’s been released to gather the other Narn and become the new security force.

That’s right. The few remaining security members who refused the Nightwatch *cough* Gestapo *cough* armbands are now joined by a force of a hundred or so deputized Narn. It’s a triumphant moment, though for how long I don’t know.

Thank god for bureaucracy. I never thought I’d be saying that statement but that’s the case here. The only reason Sheridan’s plan is able to work is because of the clear chains of command and the remaining legal framework that allows him to manipulate it. I got flashes of Sinclair in that moment, which was very nice.

However, none of this would have been possible without Zack Allan’s betrayal and double-cross. Were he not entrenched in Nightwatch and expressing his doubts of Garibaldi, they never would have believed the information he fed them. On the flip side, were he even a little less conflicted, he never would have gone along with Garibaldi’s plan. Zack’s moral ambiguity and conflict is hard to watch but satisfying nonetheless because it is so nuanced.

Here’s a guy we know doesn’t agree with Nightwatch, joining for selfish reasons, but afraid to leave as things got more and more serious and the fanaticism of others dawned on him. He was teetering on the edge of the abyss for a couple reasons, one being fear of retribution, and the other being alienation from others. He was feeling alone and left out, sidelined by Garibaldi and no longer worthy of trust. The Nightwatch people preyed on that and almost won him over.

Garibaldi and the rest gave him the chance to get out before he passed the point of no return. He took it readily. Some people cannot be saved from the darkness but others can, even if it is difficult to see the difference. 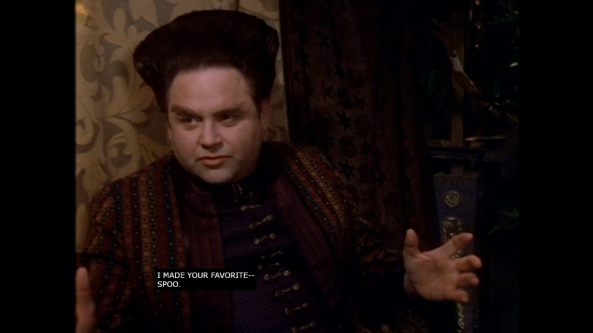 I couldn't pass up highlighting this gem

That about does it for now. Join me again in a week for escalation, war, and the long reach of the shadows coming farther into view on the station that, in the year of the Shadow War, became something greater.

Londo: “Intelligence has nothing to do with politics.” 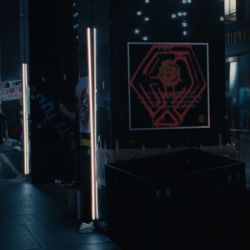 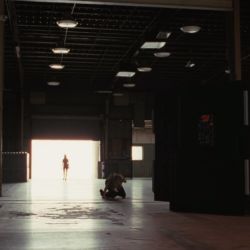 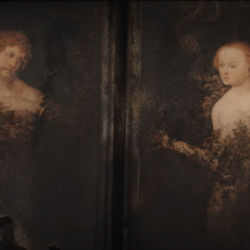