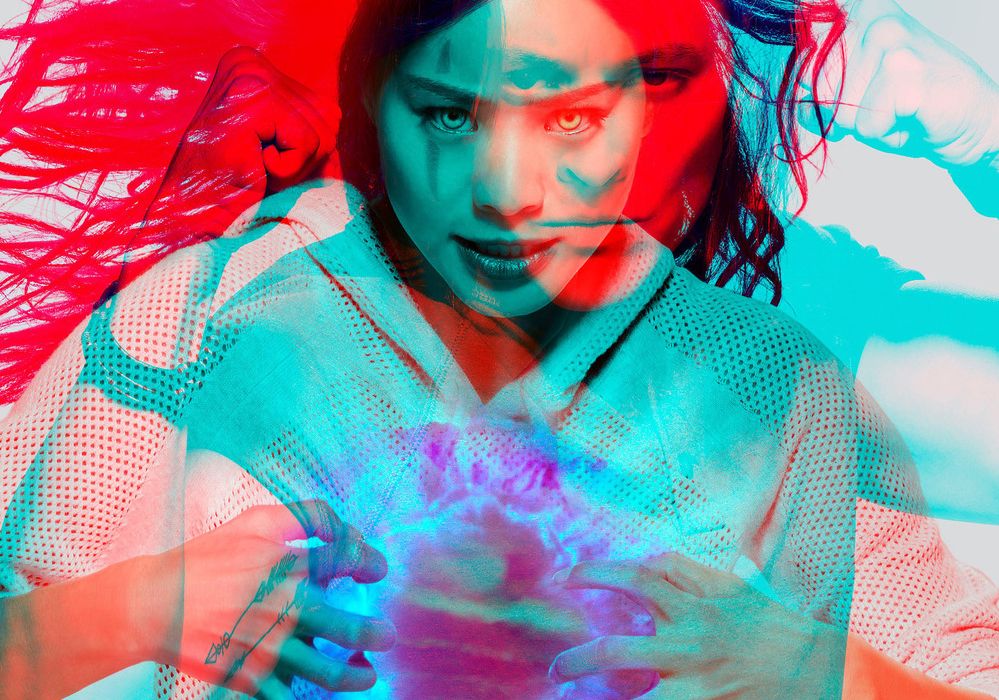 The Gifted’s sophomore season continues its brisk pace with “no Mercy,” the seventh episode. We saw the Inner Circle’s big raid go perfectly right up until the end, and then it hit a predictable snag. Meanwhile, the Mutant Underground continues to suffer, and Jace is well, Jace.

Be warned; this review contains a significant spoiler at the end.

1. The villains continue to be the best-written characters on the show.
This week’s episode opened with a flashback to Reeva’s past, and my initial reaction was; “Why did they wait so long to show us that?” Reeva was the only member of the Inner Circle I had a hard time connecting with, and in a couple of minutes, she became a compelling character.

When we first met Reeva, she slaughtered her rivals in the Inner Circle. But when Marcos visited and acted like a jerk, she let him walk out, even though the smarter move might have been to have him disappear. When she caught Andy reaching out to his family, she seemed ready to kill him, but changed her mind at the last moment. It was tough to figure Reeva out. Was she a deadly villain or a just a showboat that talked a good game? Now we know that’s she’s been conflicted from the very beginning, and for a good reason.

The change was complete enough that I believed her when she said that her relationship with Quinn wasn’t all a lie. Quinn even said, “I know you have a good heart.” I only wish that we could have seen a little more of her humanity sooner. This new insight into her character is a bit jarring and even feels a little forced.

2. Marcos stirs things up.
Speaking Marcos acting like a jerk, what’s up with this guy? Clarice’s suggestion to ask Erg for help with Reed’s tendency to melt everything he touches was the right call. Marcos was way out of line, and it’s very disappointing to see John confront Clarice based on his meddling.

Clarice is right; the Underground is hurting. They’ve faced one setback after another, and Caitlin and Reed are both making plans to attract even more attention. Caitlin wants to run to a professor because her name sounds familiar! Clarice’s idea to go to a group that has experience dealing with dangerous mutants was a good one, and not a sign of disloyalty.

I said a while back that Clarice’s loyalties between the Underground and the Morlocks would be tested. I didn’t think it would be by a couple of idiots that are supposed to be her friends.

Is Jace a pushover or what? A TV talking head that’s been secretly hiding behind the Purifiers asks him to go on air and sell out his former team members. He refuses and then rolls over after a 10-second tongue-lashing from Wilson, the guy who dragged him into the hate group in the first place. Even as Jace arrives at the TV station, he’s quibbling over what he’ll say, but you know he’ll fold like a piece of cheap origami.

The Purifiers are turning into an interesting storyline, and I hope we can get the focus off of Jace’s repeated failures to turn the Ku Klux Sapiens into the Neighborhood Watch. Benedict Ryan is another character taken from the pages of the comics, and Peter Gallagher’s portrayal is spectacular. I’d like to see more of him and less Jace.

So far it appears I was wrong, and Esme’s story got through to Lorna, not mind control. She decided to leave Dawn in Esme’s care while the team raided Creed Financial. This was a touching aside in an episode that was full of tough moments.

It’s also worth noting that Esme was dressed differently from her sisters when they left for the bank. I think that means something.

So. That thing at the end. Even though it was telegraphed, the brutality of what Rebecca did to the bank employees, directly against orders from Reeva, was still a shock. We’ve already seen her kill someone in a video from Lynwood, but this was way beyond that. She committed cold-blooded mass-murder, and when she finished, she was smiling. Almost laughing.

Setting aside the horrifying human cost, it’s hard to overstate how badly this ruins Reeva’s plans. The video of the bank manager’s “confession” has already aired, and what was supposed to be another PR coup is now a scene from a siege that left no survivors. The Inner Circle’s plan to create sympathy for mutants are over. We’ve already seen spoilers (Thanks, Fox!) from the next episode and the predictable backlash against mutants play a big part of what’s coming.

What do you think? Will Blink leave the Underground? How do you punish Rebecca for what she did? Let us know in the comments! 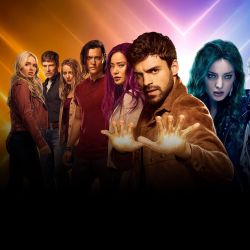 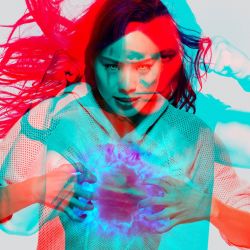