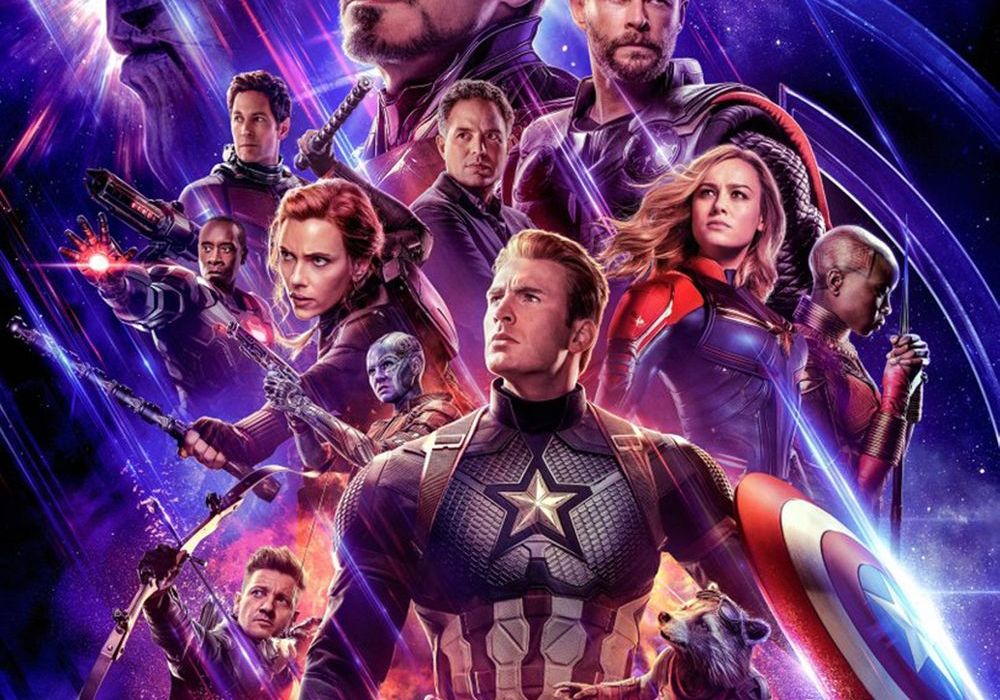 This was a weird year for comic films. A pair of certifiable blockbusters (Avengers: Endgame and Joker) were surrounded by solid superhero films (Shazam and Captain Marvel) and a historic flop (Hellboy). Plus, anyone remember Glass? Let’s see what our staff selected as their three favorites of 2019. 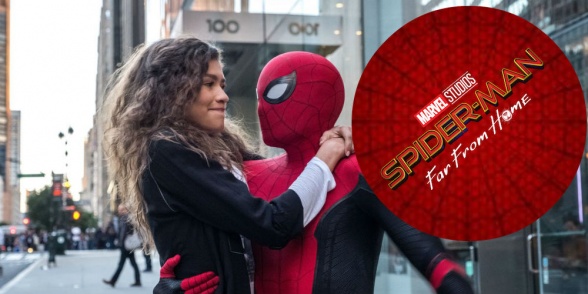 I think I love Spider-Man: Far From Home because it beats the odds. So much of it would sound terrible on paper, yet it turned out spectacular in practice. The film takes Spider-Man out of New York and is somehow better because of it, it leans further into the Tony Stark relationship yet leaves Peter as a more fully formed character and casts Jake Gyllenhaal in a role with a nonsensical motivation and an unsurprising twist, yet he somehow spins an amazing antagonist out of it.

Far From Home succeeds in all this because, above all else, the film is hopelessly charming. Jacob Batalon and the student supporting cast have more screen-time which they use to great effect and the romance between Peter and MJ has genuine chemistry; managing to avoid many of the frustrating clichés that plagued the previous two Spider-Men. Tom Holland pulls off a sensational performance as he plays Spider-Man at his most frenetic, most vulnerable and most entertaining, maintaining the four film status quo he has cemented for himself.

The film is peppered with great visuals. The action sequences have a really good pace to them, never slowing down to shove spectacle down the audience’s throats. Mysterio’s illusion sequence is a stand-out in the film, lending the villain gravitas and a sense of genuine danger; something that’s surprisingly rare in many superhero films. Obviously the post-credits scenes were the film’s highlight and it’s nice to know they actually mean something now that our corporate overlords are playing nice.

Spider-Man: Far From Home was a bright look forward in the MCU that showed audiences that Marvel can place their heroes in the most unrecognisable scenarios and still craft something endearingly familiar from it. – James Dowling

Forgive me if you’ve heard this one before: when I was a kid, my dad drew/painted three superheroes on my wall: Superman, Batman, and Captain Marvel, the hero currently known as Shazam. So, to say that I’ve been waiting for Shazam most of my life is no exaggeration. And, though the film chose to adapt a story I didn’t read until I was in my 30s, it was every bit worth the wait.

Shazam does three things extraordinarily well, and these aspects allow the film the succeed: it establishes Billy as a sympathetic character, it shows how amazingly fun/cool it would be to have superpowers, and it shows how important family is. Those three pieces are the cornerstones of making a successful Shazam film, and I was a little afraid that the source material, which doesn’t always present Billy as the most pleasant person, would fail in making him someone the audience roots for; I needn’t have worried.

But the thing the film gets the most correct is the extended family that Billy has in the form of his foster siblings, both when superpowered and when at home. So many superhero films eliminate the childlike wonder and innocence that is at the heart of most of these characters. Shazam leans into that, and is better for it. – Brian Salvatore 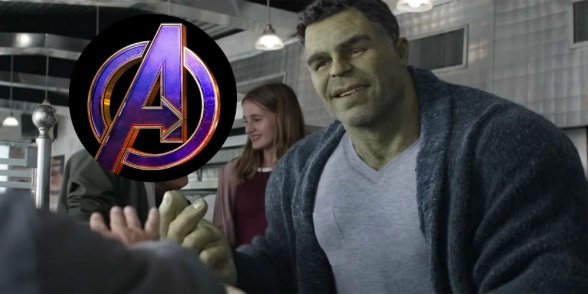 During the 2010s there was a frustrating trend in final chapters. As reliable franchises like Harry Potter or The Hunger Games were reaching their end, studios decided to split up the last book into two movies. One part focuses on the plot and story-heavy first part of the book, the second part focuses on the epic battles. The result would be movies that were nothing more than spectacle and bombast, sacrificing character and meaning. At the close of 2018’s “Avengers: Infinity Wars,” I was worried. It seemed like Marvel was falling into this trap, making an overlong, overloud, and oversaturated battle movie. I was so pleased to be proven wrong.

The secret to the success of Avengers: Endgame is that it actually takes some time for the characters to live with the consequences of their failure. The first chapter of Endgame is an incredibly somber look at what would happen if half the world’s population just vanished, but it’s also an interesting look into how the heroes deal with grief. Natasha seems to never stop working; if she stops, she’ll collapse. Steve does his best to adapt, but is supportive of those impacted by the massive changes in the world. It’s not the first time his life has been turned upside down. Tony has isolated himself, his new armor is his family. Clint went insane. Thor handles his grief with toxic masculinity, pretending that nothing is wrong, but clearly channeling his grief through other bad decisions, denial, alcoholism, and overeating. These are the kinds of things that you don’t tend to see in superhero movies, and yet Endgame devotes almost a full hour to it. It feels different and is a risk that pays off.

But this is also a movie that is not afraid to have fun. The second chapter is largely a victory lap, a time heist to some of the most memorable moments of the past ten years of cinema. In some cases, they lampshade some of the inherent silliness of the Marvel Cinematic Universe, but it was a lot of fun to see the moments of Marvel’s past. It even did a good job taking some of the lesser remembered chapters of the MCU and made them feel important (though thankfully not Iron Man 2 or The Incredible Hulk.) While the third chapter at times devolves into the overloud spectacle of a final chapter conflict, it also felt earned. There were enough other things going on that it felt more important. There were also the excellent moments of Cap wielding Mjolnir, Thor still being worthy while remaining fat, and the chills of watching the Avengers Assemble.

It’s crazy to think that Avengers: Endgame is the culmination of ten years and twenty-two movies. A period that seems to have reshaped the way that movies were made. Marvel cracked some code that no one else seemed to figure out. Who knows if going forward Marvel will continue to be the cultural phenomenon that it was in the 2010s. In any case, Avengers: Endgame managed to juggle a lot of different elements in a way that felt satisfying and provided an epic final chapter to Earth’s Mightiest Heroes. – Joe Skonce