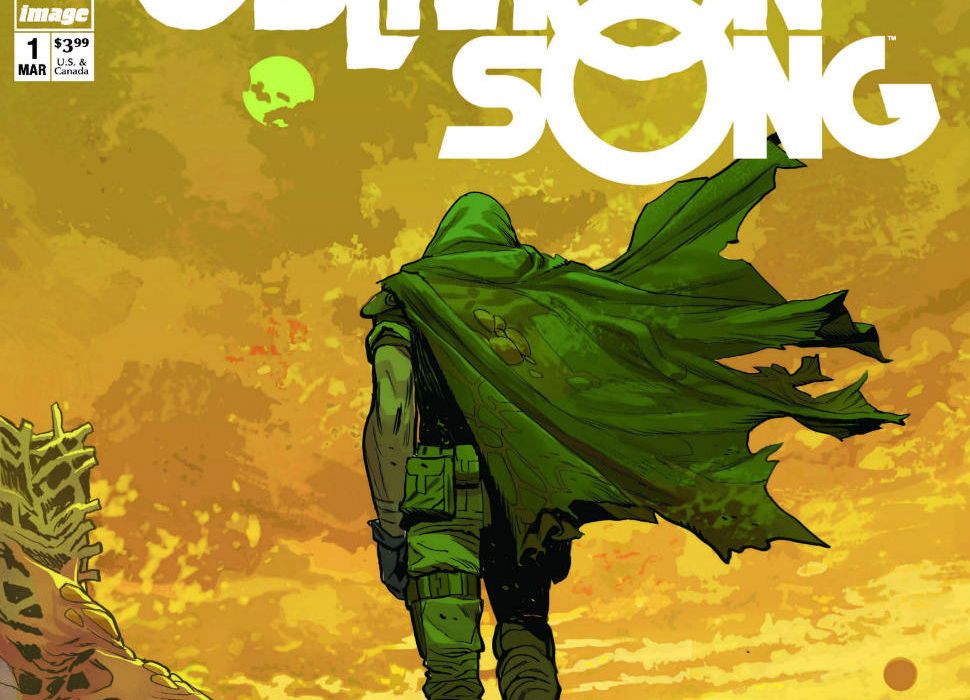 There are a lot of comics out there, but some stand out head and shoulders above the pack. With “Don’t Miss This,” we want to spotlight those series we think need to be on your pull list. This week, we take a look at “Oblivion Song by Kirkman & De Felici.” The first new series from the creator of “The Walking Dead” and “Invincible” in quite some time, along with the largely unknown in the North America, artist Lorenzo De Felici.

Well, I mean, it’s kinda in the name. “Oblivion Song by Kirkman & De Felici” is written by Robert Kirkman with art by Lorenzo De Felici and colorist Annalisa Leoni. 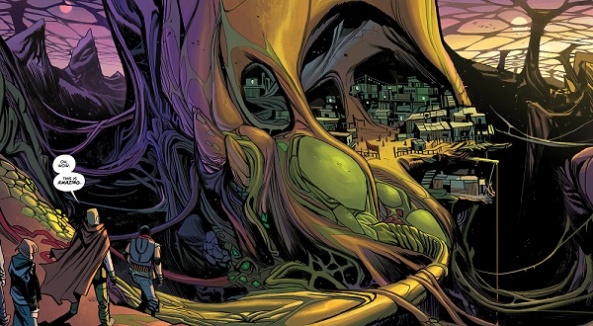 In a flash 300,000 residents and 30 square miles of Philadelphia, Pennsylvania vanished in an event known as the Transference. A decade later, the world has begun to move on and try to forget it all ever happened. Not everyone, Nathan Cole and his fellow scientist working for the U.S. Government on a shrinking budget continue to explore zone known and figure out what happened. Why does Nathan Cole push himself to such extremes to unlock these secrets?

There is a charm to Robert Kirkman’s melodramatic sense of scale juxtaposed against the smaller personal dramas that power “Oblivion Song.” All of which is supported by Lorenzo De Felici and Annalisa Leoni excellent art. While the book has yet to reach a “We Are the Walking Dead” sort of statement, Kirkman and De Felici’s book radiates guilt and trauma for Nathan and his team. The series treads similar emotional ground to The Leftovers (both versions of the property), but the creative team also don’t forget that the dimension Nathan keeps jumping into is filled with plainly absurd creatures, giving the series these action adventure sequences to throw out there and keep everything on their toes. 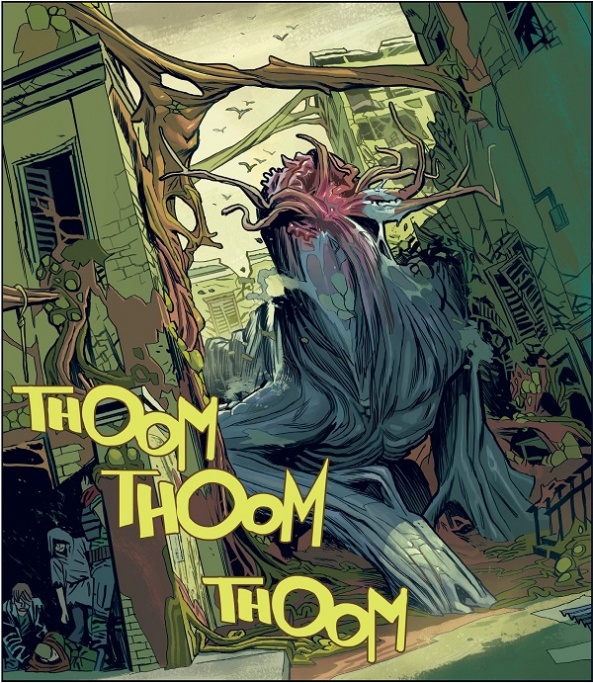 After being brought in for going into the zone without authorization, Nathan’s girlfriend asks why he’s made it his cross to bear? His brother was caught up n the Transference, but there is more to it bubbling underneath the surface. Lorenzo De Felici captures the various stages of grief and explanations Nathan has told himself to cope with everything. One of scientist on Nathan’s team, Duncan, was caught up in the event and it has left him scarred straining his relationship with his partner. Everywhere around them the world seems to be trying to move on by forgetting, and that’s something these people are incapable of. Kirkman’s writing, but De Felici’s art especially, captures that pain and inability to move, either by refusing to try a new means of therapy or through masochistic punishment by going into the zone again and again. Early on the series leans a bit more into the adventure side of things and characters become a bit lost but as the series has progressed and it starts to tell more and different kinds of stories around this event the creative team have found a better balance between emotion and spectacle. 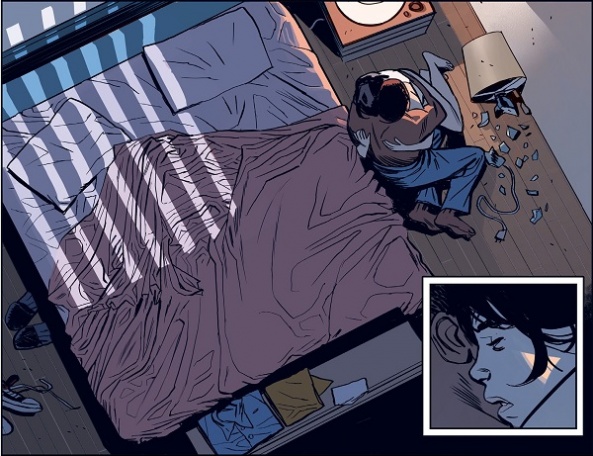 Even when the series dramatic balance is a bit off, Lorenzo De Felici and Annalisa Leoni art do a good job of making up for it. This is De Felici’s most well-known work stateside, who along with Leoni bring a European flair to things. A close comparison would be the art found in “The Old Guard” by Leandro Fernandez and Daniela Miwa.

Part of that European flair is Annalisa Leoni’s coloring is done in a largely flat style which makes for some interesting effects when mixed with De Felici’s inks. De Felici line work doesn’t really create a sense of dimension in his figure work but he gets a good amount of expression through his line work and overall cartooning. When mixed together the art team manage to create a fair amount of textures and aesthetics as the series goes from moody low lighting to bright twisted Land of the Lost imagery.

The decision to give the other world a palette primarily composed of secondary colors beautifully establishes the alien quality of the environment. It also forms a nice mirror for the palette of earth. The creature designs by De Felici are top notch, they walk the fine line between being monstrous and still reading as natural without being overdone. The particular ecology of the other world hasn’t been fully explained but there is a consistent design language.

“Oblivion Song” has all the right ingredients to make for an entertaining and compulsive read. While “Walking Dead” is very long in the tooth, Kirkman still knows how to write effective character drama against an operatic scenario. The art team provide something that feels familiar but still different compared to what Image is publishing. Both of which come together to make something that feels familiar with just enough novelty. 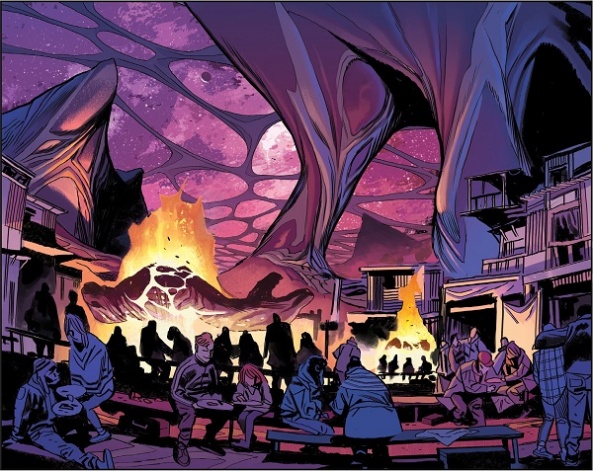