AfterShock Comics have announced two new original graphic novels in their hardcover line at a New York Comic Con panel on Friday. The first is “Out of the Blue,” a World War 2 aerial combat thriller by writer Garth Ennis (“Preacher,” “Hellblazer”) and artist Keith Burns (“War Stories”). This isn’t the first time Ennis and Burns have worked together, having previously worked on another war comic, “Johnny Red.” The second, “Horde,” is written by Marguerite Bennett (“Insexts”) and illustrated by Leila Leiz (“Alters”). 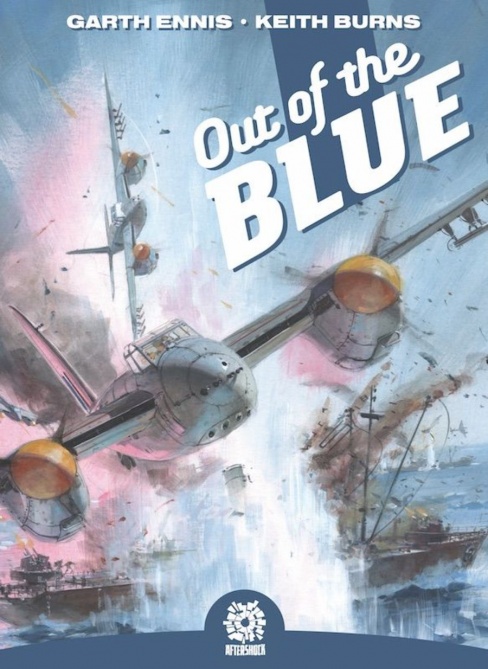 “Out of the Blue,” follows Royal Air Force crew member Jamie McKenzie, who is deployed to undertake deadly shipping strikes over enemy coastlines. Nearing the end of the war and dealing with a commander officer who is not on Jamie’s side, Jamie must pilot a Mosquito fighter bomber to help end the campaign once and for all. Garth Ennis is no stranger to wartime adventure and suspense, after creating “Dreaming Eagles,” an AfterShock series based on the story of the first African-American fighter pilots to serve in the US Air Force during World War 2.

AfterShock Publisher/CCO Joe Pruett commented about working with Ennis, “[He] doesn’t tell a story from this era, unless he is passionate about it, so you know he’s going to bring his A-Star game.” 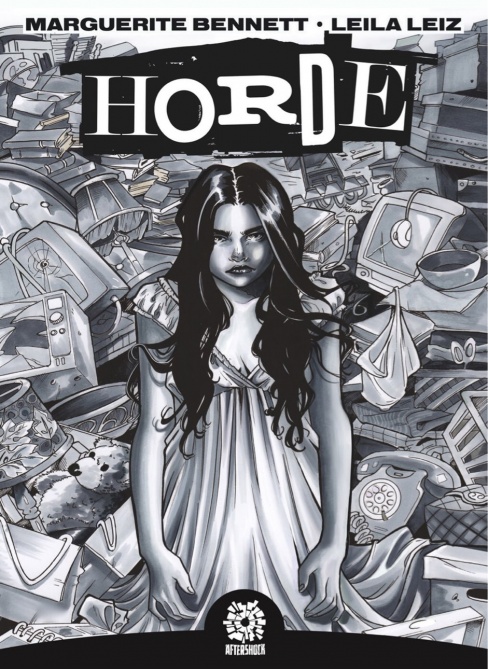 ”Horde,” the second original graphic novel, in complete contrast, tells the story of a haunted house. It follows Ruby Ando, who is trying to reconnect with her estranged mother after her father’s death, and enters the house, where the items horded by her mother are starting to posssess her. On trying to escape with her mother, Ruby soon realizes she will either be absorbed by this collection or cast out forever.

Bennett has described the series as “Part Hoarders, part Poltergeist, and part Child’s Play. It is ultimately a story of love, told through what we mean to keep, and what we mean to destroy.”

Below is some additional artwork from “Out of the Blue:” 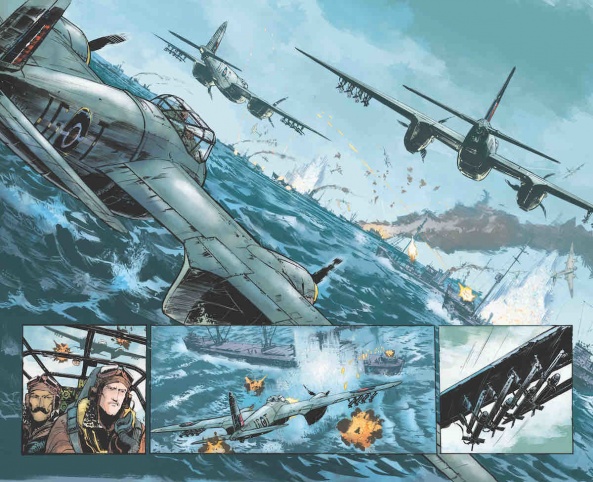 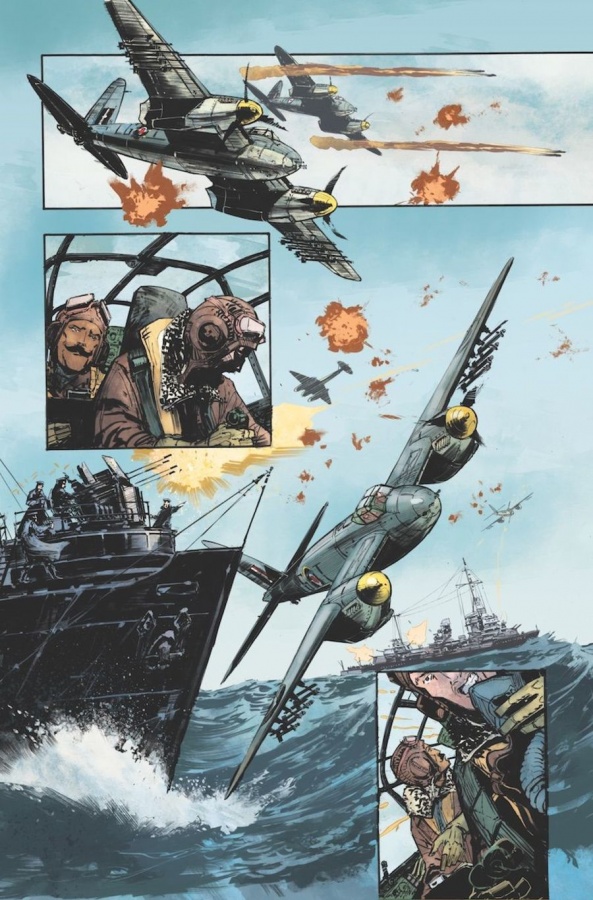