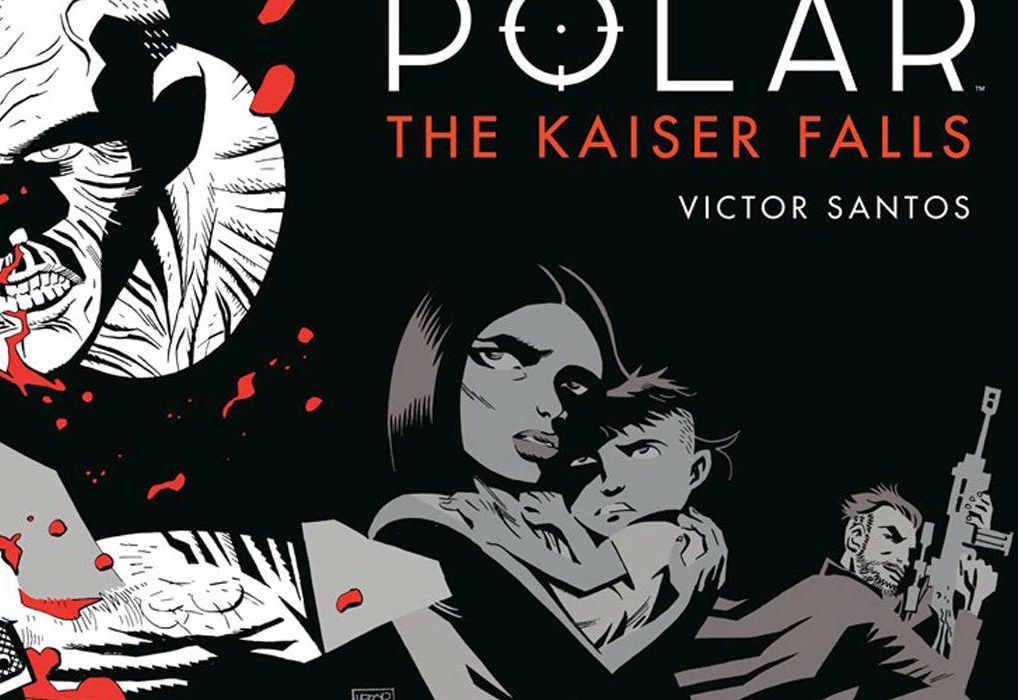 Dark Horse have announced that Victor Santos’s polar crime noir story “Polar” will conclude with “Polar Volume 4: The Kaiser Falls.” The book follows prolific spy Black Kaiser as he tries to adjust to retired life in Miami. However, his peaceful retirement is thrown into chaos when a rookie assassin finds Kaiser and challenges him for his crown. To make matters worse, his housemaid has also gotten into trouble with a local gang, and his new adversary will do anything to take him down. This hardcover edition contains 166 pages and will be available in March for $19.99. 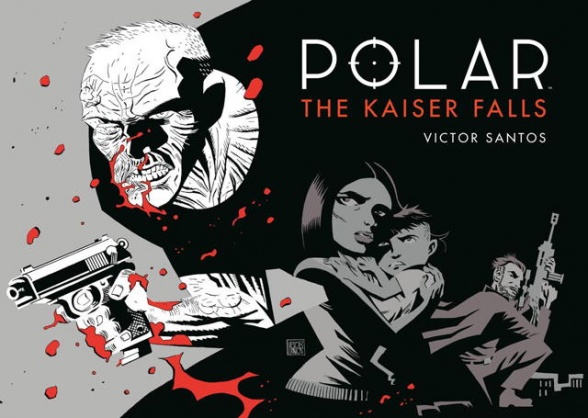 Alongside this epic finale, Dark Horse also announced they will also publish “Polar Volume 0: The Black Kaiser,” as well as the second edition of “Polar: Came From The Cold.” Originally published by Planeta-de-Agostini comics, “Polar Volume 0: The Black Kaiser” sees our protagonist face off against the malicious organization known as the Damocles Initiative. This 96-page origin of the world’s deadliest assassin will be go on sale for $17.99 in March as well. 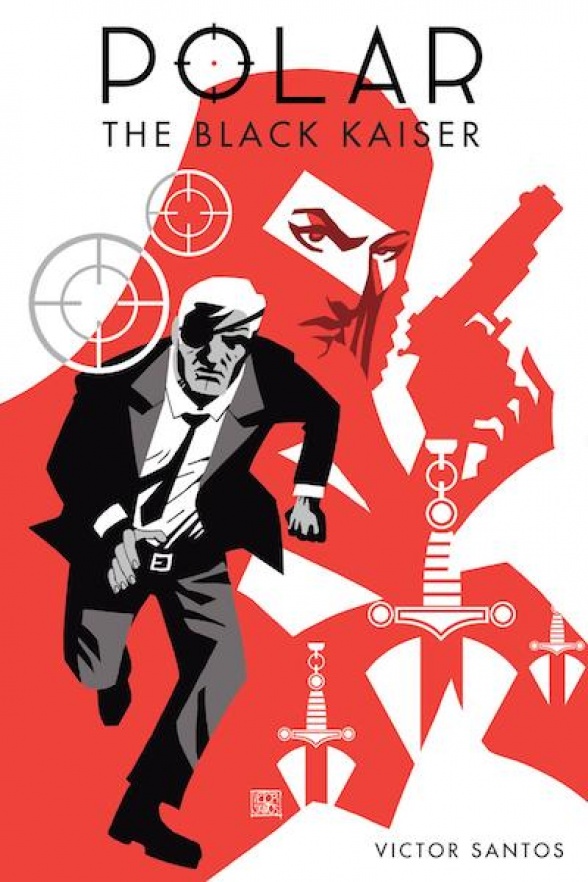 If fans are upset over the series ending, they can always tune in to Netflix, which will adapt the first volume of “Polar” into a motion picture starring Mads Mikkelsen, Vanessa Hudgens, Katheryn Winnick, and Matt Lucas, also in 2019.

Dark Horse will release the second edition of “Polar: Came From The Cold” on January 30, 2019, while “Polar Volume 4: The Kaiser Falls” and “Polar Volume 0: The Black Kaiser” will hit your local comic book stores, Amazon, and Barnes & Noble on March 6, 2019.