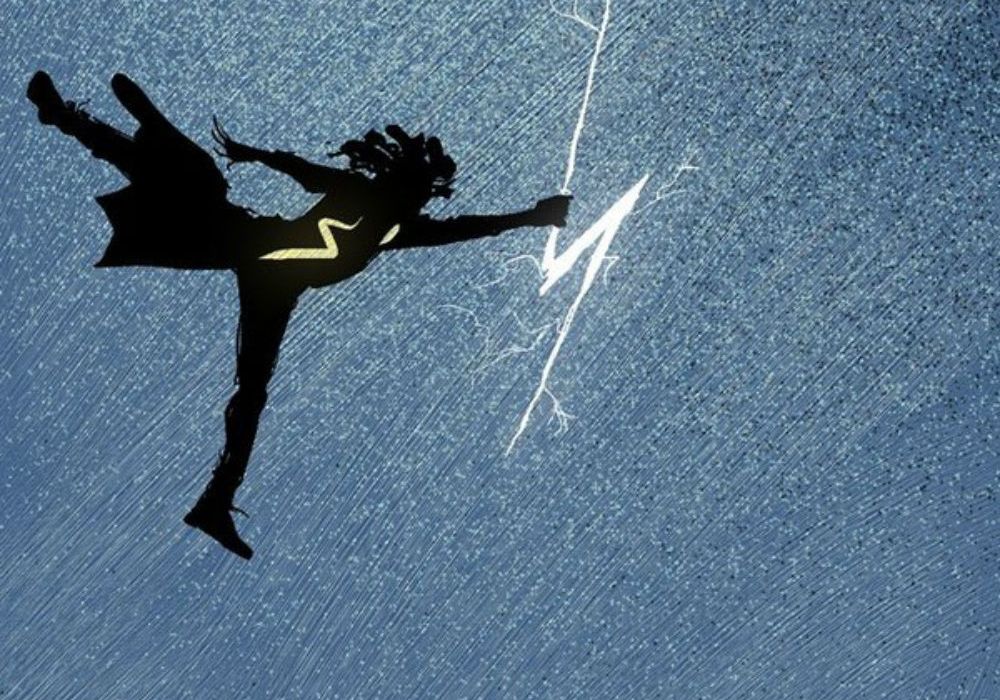 DC Comics and Milestone Media announced the relaunch of Milestone comics today at New-York Comic-Con during “The Return of the Dakota Universe and the Launch of Earth M” panel. Original Milestone collaborators Denys Cowan, Derek Dingle, and Reggie Hudlin were on the panel along with other creators Kyle Baker, Ken Lashley, Greg Pak, Alice Randall and DC Co-Publisher Jim Lee. 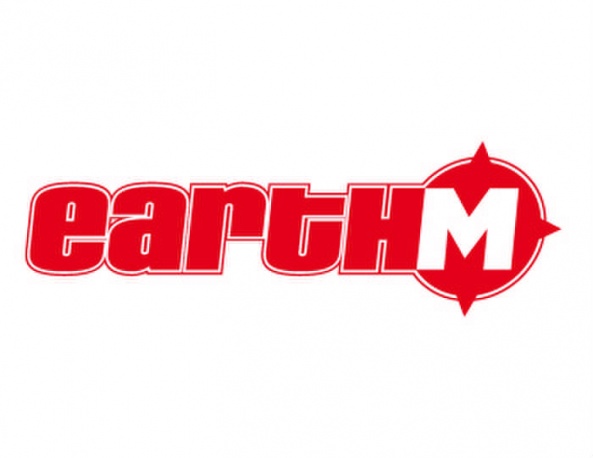 The original Milestone Media was founded in 1993 by Dwayne McDuffie (who passed away in 2011), Denys Cowan, Michael Davis, and Derek T. Dingle as a way to further represent minority creators and characters in comics. The company published titles which were distributed by DC like “Static” and “Icon” and referred to their universe as the “Dakotaverse” referencing the fictional midwest city of Dakota where most early titles were set. The company stopped publishing comics in 1997 and many of their characters have been incorporated into other DC properties such as the DCAU show Static Shock, Young Justice and parts of The New 52.

In 2015, DC announced at SDCC that a “Milestone 2.0” would reboot on “Earth-M” in the DC multiverse, but there hasn’t been any news on that front until now. Back in August however it was revealed that the late Dwayne McDuffie’s widow was suing the new Milestone Media over intellectual property violations. DC and Milestone had been hinting since SDCC that the revival of the imprint would be announced soon however and today at NYCC the reboot was fully revealed with Milestone returning as “Earth M”

The reboot will begin with “Milestone” #1, an ongoing series which will feature Icon and Rocket, and will be written by Hudlin with art by Ken Lashley, which will be a completely new story and launching point for the universe that will include other Dakotaverse characters from the 90s. 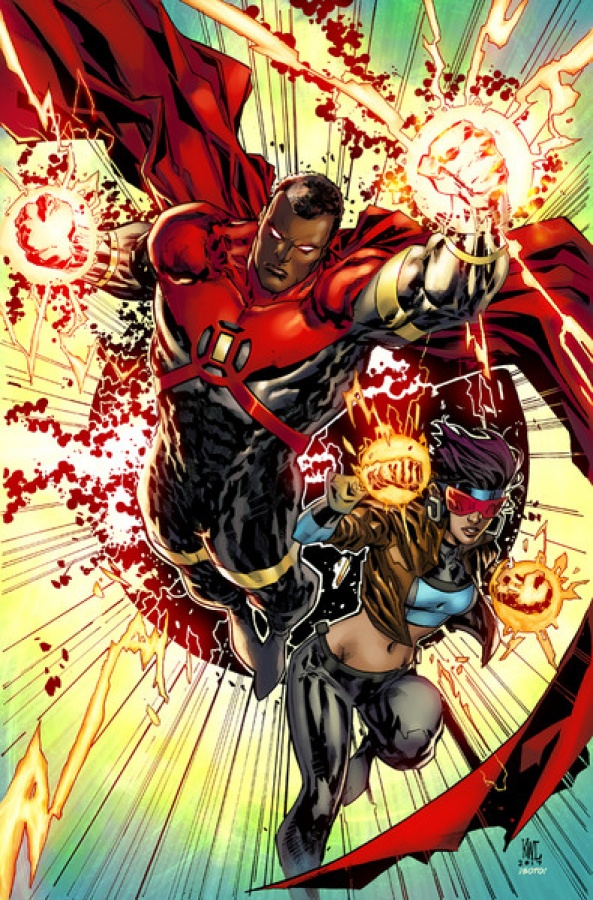 From there, Hudlin is teaming with artist Kyle Baker for a new “Static Shock” series which focuses on “14-year-old Virgil Hawkins, a kid with a love of comics and science who develops dazzling, electric superpowers.” Hudlin stated “I’ve written about 140 pages of it already. We’re way down the road.” Hudlin also mentioned that the book would deal with issues relating to Ferguson, Missouri. The series is also set to introduce a new character/superhero named Amber, who is white, with Hudlin commenting “Usually in a Black neighborhood, there’s a white family who can’t afford to move out.” 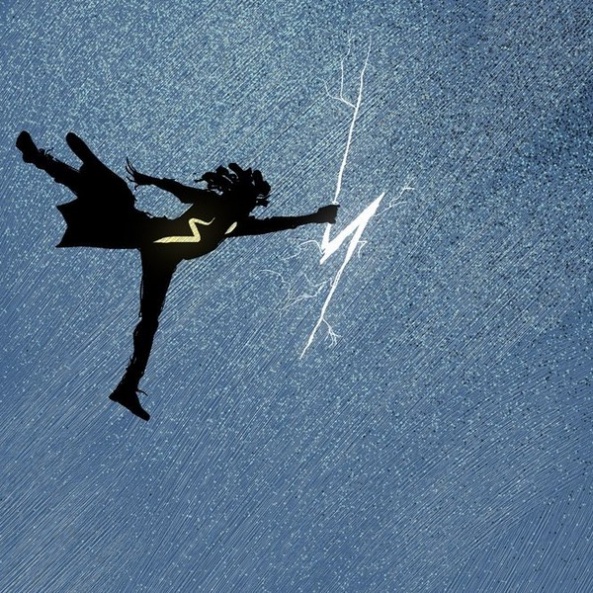 Writer Greg Pak is also launching a new series, “Duo,” from a story from Hudlin and Cowan, which is an updated version of the original Milestone title “Xombi.” The series will introduce “the twisted story of a couple sharing one body for eternity.” Jim Lee will be providing coverwork for the series and described it as a “very sweet, romantic story” that morphs into “something more horrific.” 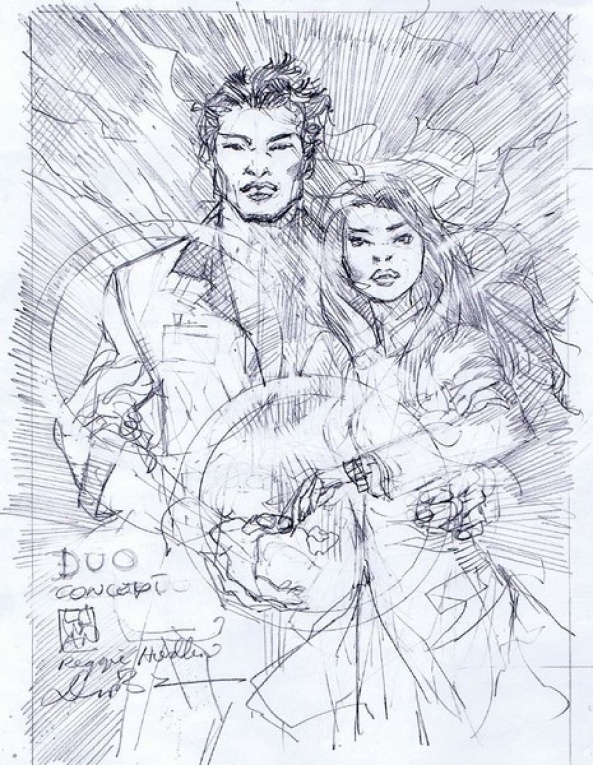 Another miniseries in the work is “Love Army” written by Hudlin with art from Ryan Benjamin about “a secret army of women with amazing abilities and super-strength, sworn to protect the planet.” 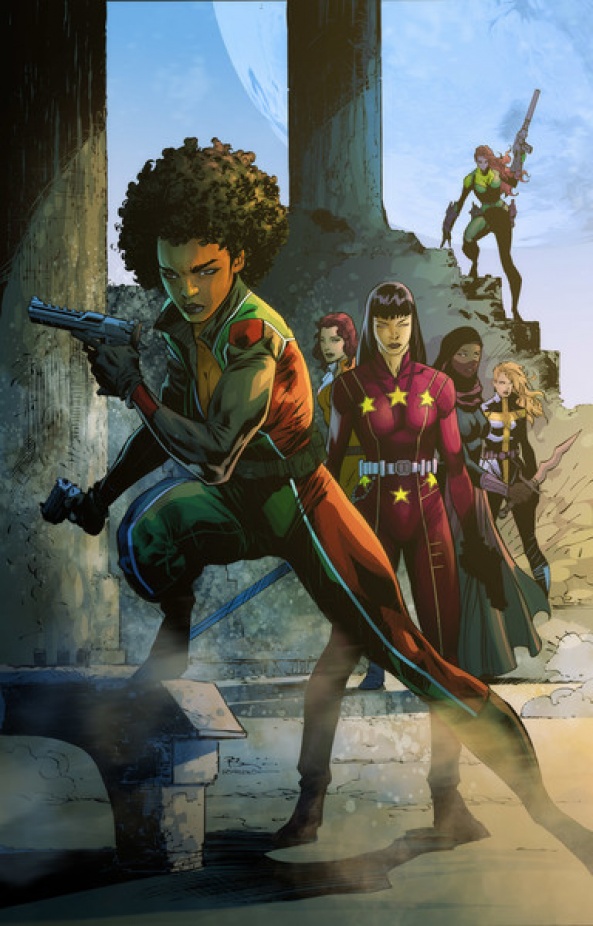 The last book to be revealed was “Earth M,” the first arc of which to be written by Hudlin, and the second by Alice Randall with art from Cowan and Bill Sienkiewicz. This book will feature a new vigilante character that will push the boundaries of the kind of content DC is willing to publish. 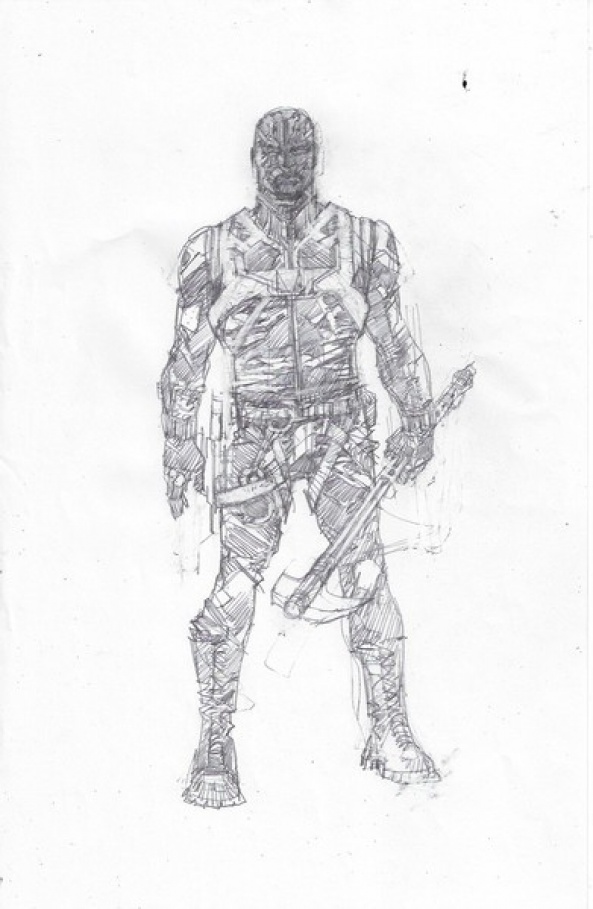 Robert Kirkman also showed up at the end of the panel to tease his new documentary on the history of comics called AMC Visionaries: Robert Kirkman’s Secret History of Comics that will be airing on AMC on November 12th. Kirkman showcased part of an episode documentary related to diversity and comics in the 90s including a clip featuring Denys Cowan, Paul Levitz, Jenette Kahn, Arvell Jones, Milestone co-founder Michael Davis, Christopher Priest and footage of the late Dwayne McDuffie. Hudlin also added at the end of the presentation that Christopher Priest would be involved in the reboot in some capacity.

Cowan closed the panel stating that now is a “time for heroes. And we intend to show as many of them as we possibly can.”

Earth M, Milestone’s reboot begins in Spring 2018. Look for new information as it comes, and continue keeping up with our NYCC coverage here at Multiversity. 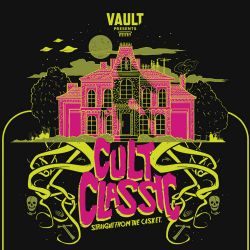 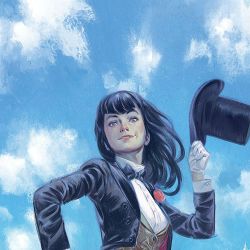 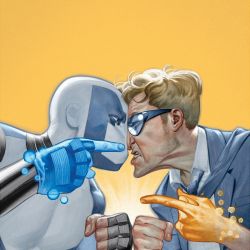