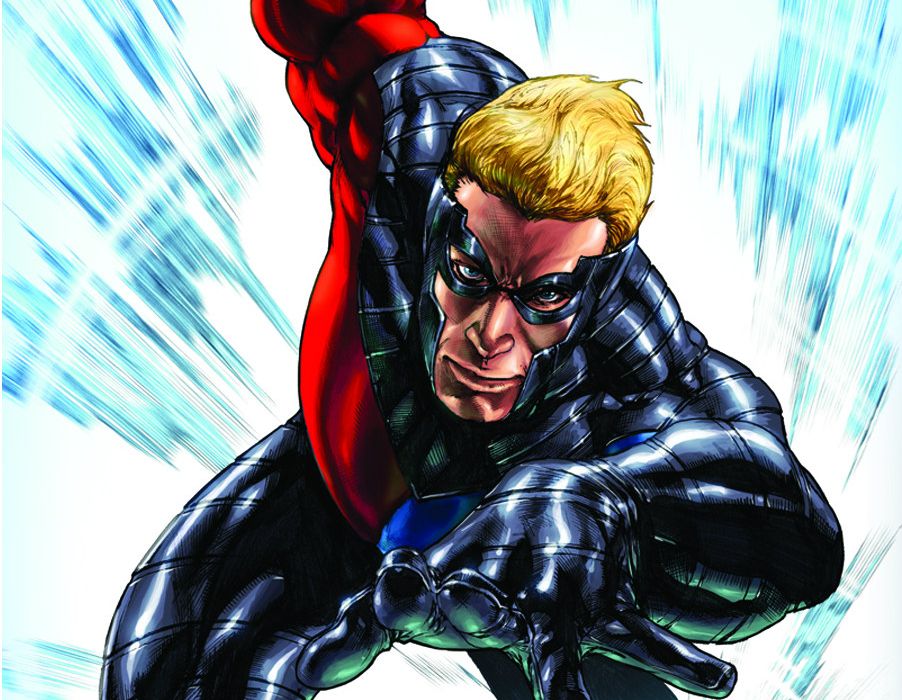 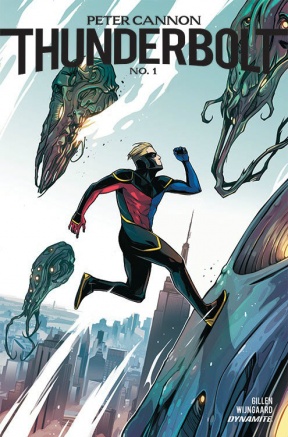 “I’ve been away from the [superhero] genre for a few years,” said Gillen, in a statement published at The Hollywood Reporter. “This is me refreshed, grinning, and more than a little bit angry. I want to try things. I want to have fun.”

Gillen and artist Caspar Wijngaard (“Angelic,” “Limbo”) will launch the new adventures of “Peter Cannon” in early 2019, building on a history that stretches back to 1966, when Cannon debuted as part of Charlton Comics’s “Action Heroes” line. Cannon’s starred in several series since, including stints at DC Comics and Dynamite, but might be best known as the inspiration for “Watchmen”‘s Ozymandias.

In his statement, Gillen teased at Cannon’s “Watchmen” connection just a bit, while promising a series that sits on the cutting edge of superhero adventure.

“I wanted to do a state of the art, state of the superheroic nation, and ‘Peter Cannon: Thunderbolt’ is it. High adventure, big ideals, epic destruction, heroism, despair, and nine-panel grids.”

The latest volume of “Peter Cannon: Thunderbolt” will launch in January 2019.