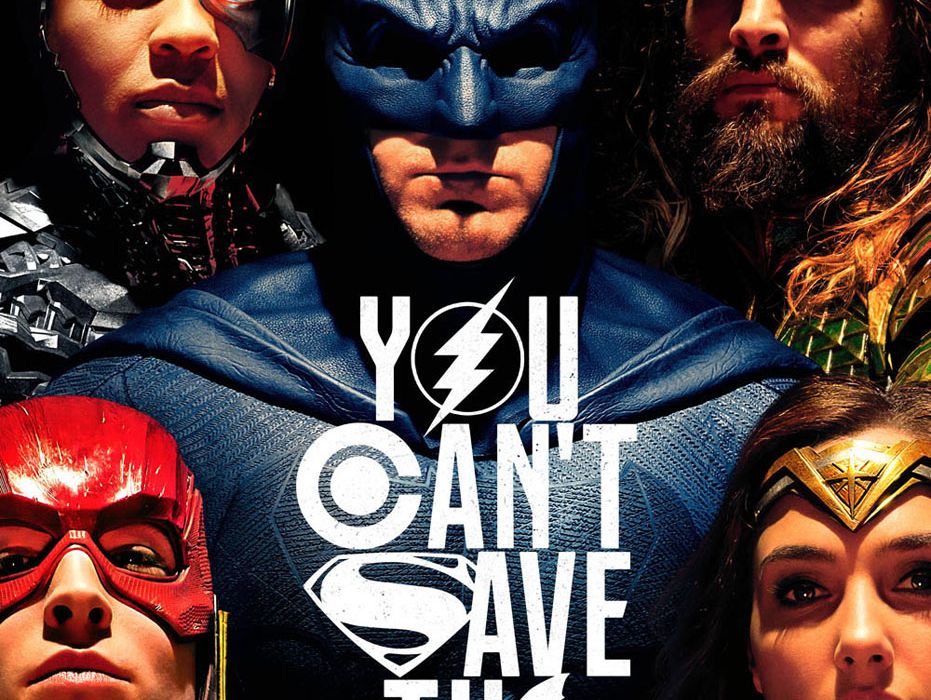 Wonder Woman II was all but a guarantee, but it became official today. A persistent rumor has been that Green Lantern Corps would feature both Hal Jordan and John Stewart in lead roles seems to have been confirmed at the panel. Also revealed was the fact that Robin – unspecified, but probably Dick Grayson – would appear in Joss Whedon’s Batgirl.

The revelation that Flash’s movie will adapt “Flashpoint” may confirm industry gossip that the studio is already seeking to replace Ben Affleck’s grizzled Batman. “Flashpoint,” DC’s line-wide event of 2011, focuses on Barry Allen going back in time to save his mother, setting off a chain of events that leads to an alternate reality forming, one where Thomas Wayne, Bruce’s father, became Batman, among other things. Eventually, after Flash set things correct, the time-line was still changed in significant ways, de-aging many characters and starting a new continuity, known as the New 52.

At the panel, Affleck did not address the rumors when asked, talking instead about how excited he is to be working with director Matt Reeves, adding simply, “It’s a great time in the DC Universe.” The panel also confirmed the title of the upcoming film: The Batman.

Aquaman star Jason Momoa and director James Wan – via video – introduced a clip from the 2018 solo movie, which featured references to both Black Manta and Ocean Master. Afterwards, a four minute trailer for Justice League was screened, showing glimpses of the film’s villain Steppenwolf (Ciarán Hinds) and the first footage of Connie Nielsen reprising her role as Queen Hippolyta. The new trailer also emphasized much of the humour, most of it courtesy of Ezra Miller as the Flash and Jeremy Irons as Alfred. It concludes on a coy note with the latter about the return of Henry Cavill as Superman. 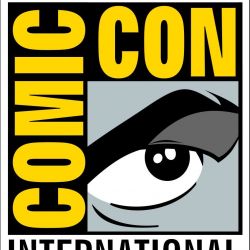 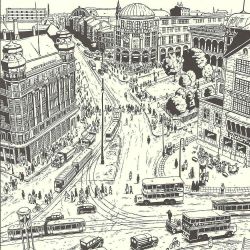 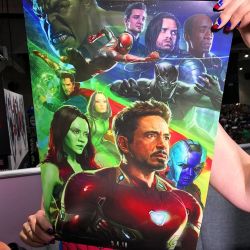