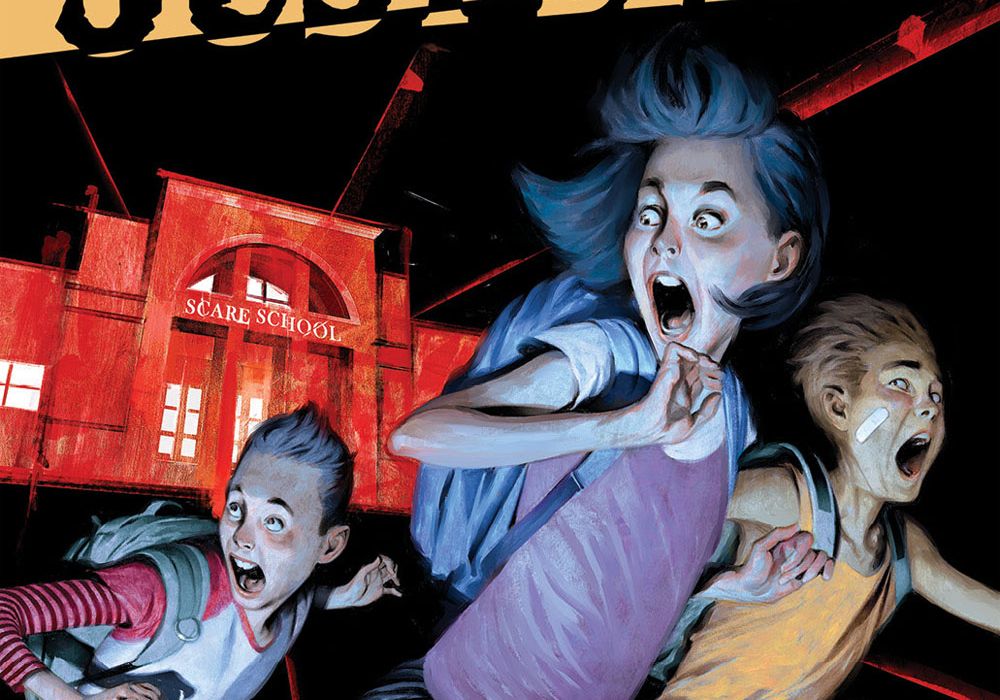 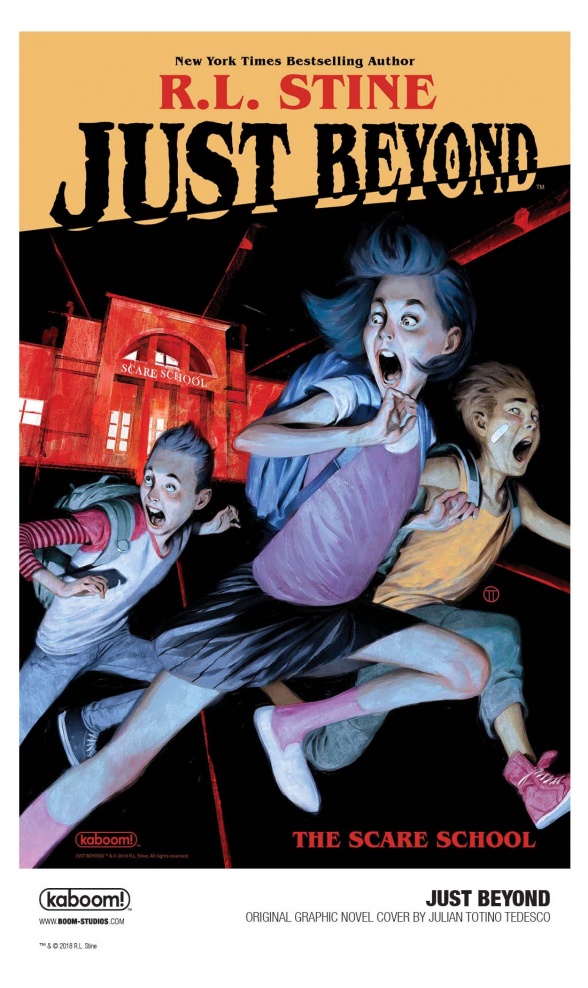 According to Entertainment Weekly, “Just Beyond” kicks off with “The Scare School,” a graphic novel about a school that exists in two realities. Three middle school students must figure out the mysteries of their school as well as avoid a cyborg, Drogg, that’s trying to take them home.

This isn’t Stine’s first foray into comics. Though he’s best known outside the Goosebumps series for his 2017 “Man-Thing” run, Stine started his writing career in writing and drawing comics about the world’s dumbest superhero, Super Stooge. “Super Stooge” never took off, but his inspiration, Tales From the Crypt and other horror comics, remain relevant to his work to this day.

“[The comics] were horrifying and scary and funny at the same time. I had so much fun doing the Marvel stuff, I couldn’t really believe I had spent so long not doing comics,” Stine told EW.

Stine will make an appearance at New York Comic Con this week to promote “Just Beyond,” and will be on the BOOM! Studios: Discover Yours panel on 1:30 p.m. Friday. He’ll sign autographs at the BOOM! Studios booth at 3 p.m.

“Just Beyond: The Scare School” goes on sale in September 2019.