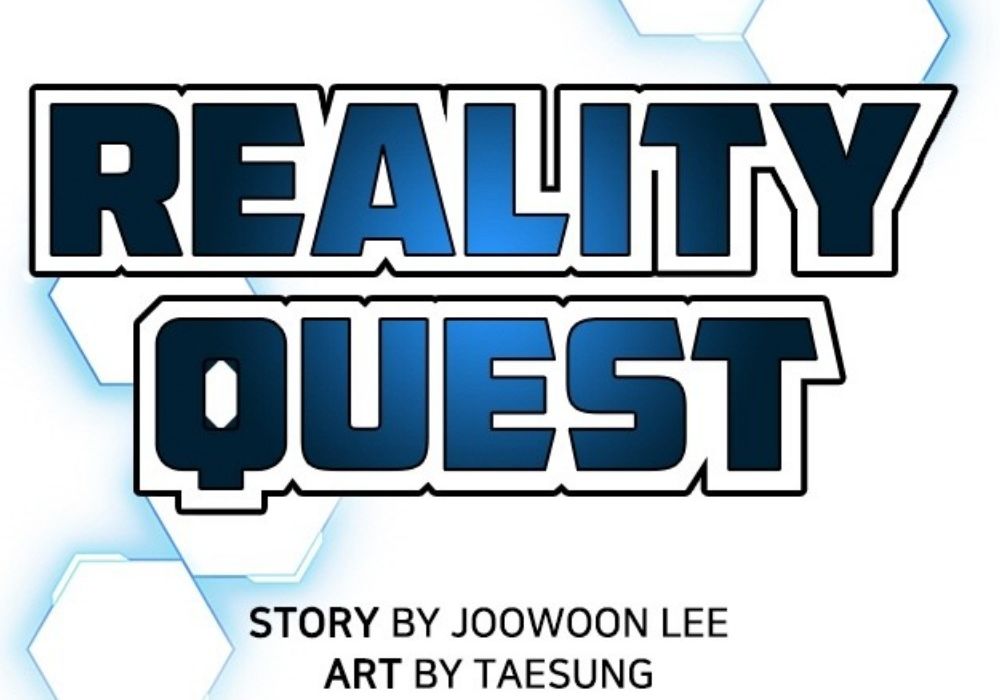 The Webcomic Weekly is back in your life. And this week we take on the reality of quest narratives with “Reality Quest”. 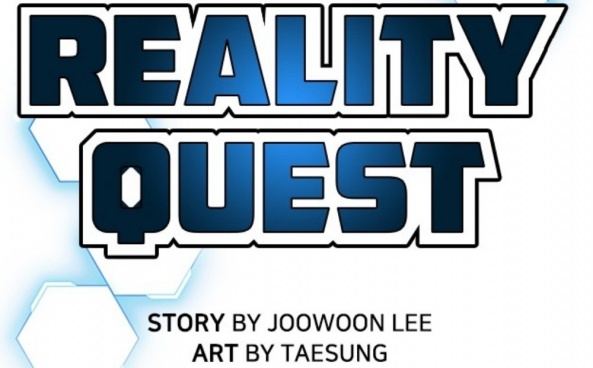 Tell me if you’ve heard this one before. A bullied youth under an immense amount of stress has an experience and things suddenly take a turn to the fantastical. Now one good deed in the world of a video game puts protagonist Dowan Ha in contact with a seemingly powerful individual and the game of life becomes even more gamified.

At first blush, “Reality Quest” has many generic and aesthetic similarities that make it but one of a sea of webtoons published on Line with little hope for standing out except for genre fans. It’s a school drama, which follows that particular brand of Korean school drama that seems to actively be saying the education system is fundamentally flawed, abusive, and neglectful. It has a heavy emphasis on video games as plot devices as well as their semiotic logic to quickly narrate elements to the reader. Then it takes the turn into quasi-isekai, wherein the logic of all the games become part of a surreal element that form a new reality. All of these generic traits are wrapped around the series lead character Dowan Ha, the quiet, bullied kid type that you’ve seen in a bunch of Shōnen manga but somehow more cringe. Artist Teasung also has the habit of making strips a series of seemingly isolated square/rectangular panels with too much gutter space which gets in the way of some solid character acting. I’m listing all these things so that you understand how, while there are elements I recommend, they are built on this shaky foundation, which makes it a bit of a chore to read.

“Reality Quest” has all of these elements and yet there’s something to it. Take Teasung’s art, it is, from a layout perspective, fairly one dimensional in these five episodes. The use of the stampeding water buffalo in the second episode is probably one of the most obviously artistic, as in something that is not pure function, moments in this collection. The excessive gutter space is one of the traits that irk me the most in the webtoon format, but here it works in the strip’s favor. Dowan Ha is a nothing of a character, bullied into submission and isolated from everyone else, the ultimate blank slate. If this were America, we’d be writing how he’s a mass shooter waiting to happen. The excessive gutter space captures that isolation and alienation, it separates the character from the girl he has a crush on to even the next image of himself in this sequential art form.

The individual panels Taesung draws are actually pretty good; they have a strong realist leaning but with the video game elements they draw out the surreal and comedic sensibilities of it all. Early on when we see Dowan trapped at his desk surrounded by phones he’s bullied into playing, I couldn’t help but think about how this is the contemporary Chaplin Modern Times. Dowan is being forced to bond with the machine of production and from a certain point of view the position of cheap contracted labor like the Amazon Mechanical Turk service.

Once things take an isekai’d turn due to a near death, or is it full death, experience and the strip begins to surrealistically blend video games and reality together, Teasung’s art becomes more comedic. The image of the previously mentioned stampeding buffalo is preceded by an image of Dowan and the implication of a large blast of energy emanating from his crotch. There’s some solid, if juvenile, visual humor at play in this series that caught me off guard.

“Reality Quest” has a lot of generic and aesthetic factors that should be a drag for me, and they were during the first half of the premiere episode. The story telling itself isn’t all that fundamentally different from other stories, but Teasung’s art is intriguing and has enough surprises that it got me to read more, which is what you want out of the first batch of episodes to a webtoon. Whether it can pay that off in the long run is yet to be decided. 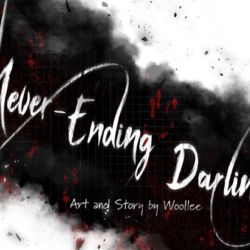 The Webcomics Weekly is back in your life, and it is never ending. I could’ve gone with some Don’t Worry Darling references as well, but did anyone really watch it?Never-Ending DarlingEpisodes 1-14Updates TuesdaysBy WoolleeReviewed by Mel LakeThis week’s webcomic comes with a warning on most chapters for violence and disturbing content — take it seriously. […] 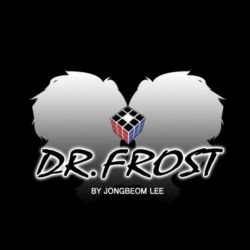 The Webcomics Weekly is back in your life and so is our coverage of "Dr. Frost." Mainstays of the column might recognize my reviews of the webtoon and have been dying to know what I thought about the latest, and greatest, arc of the comic. Well, you'll have to read on to find out! (Spoilers: it's really freaking good.) 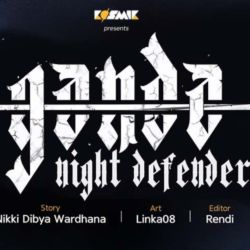 The Webcomics Weekly is back in your life and things are going to get spooky.Ganda: Night DefenderEpisodes Prologue – 10Schedule: TuesdayBy Nikki Dibya Wardhana(writer) Linka08 (art)Reviewed by Michael Mazzacane“Ganda: Night Defender” is the first Indonesian comic I have read. While there is, culturally specific references, the comic was a comfort food read for me, pushed […]