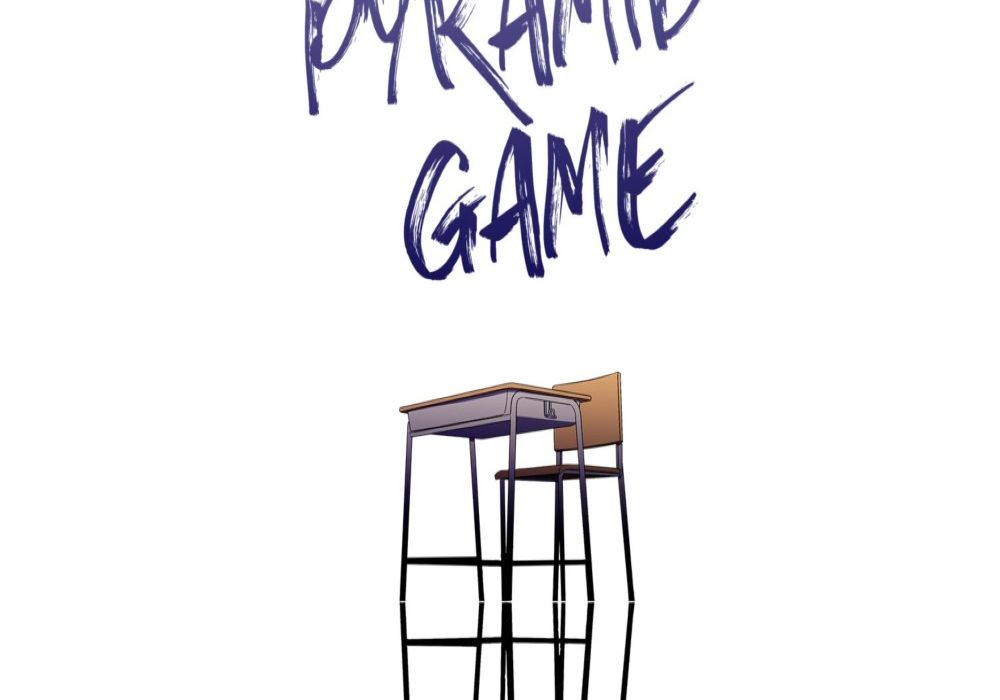 My arms and back are quite sore from all the snow shoveling I have had to do up here in the Northeast. I don’t mind it, as snow is a welcomed sight once it’s settled, but it’s a lot, even when everything and everyone is used to it. Texas is not the Northeast so if anyone can spare anything, a tough ask in this time, Rolling Stone has a list of Mutual Aid networks and charities to help feed, clothe, shelter, and hydrate Texans in dire need.

Once you’ve done that, if you can, come back and we can dig into a “Pyramid Game” and the latest case from “Dr. Frost” in the latest The Webcomics Weekly.

“Dr. Frost” is starting to create a rhythm in its stories. Short arcs, or cases, followed by a week focused on Frost’s past & person and exploring his mind which is then followed by a more comedic week full of four panel comics riffing on the more serious moments. I said before that this palette cleanser is welcomed and I feel that more this week, as I would not want to have jumped from ‘Black Wave’ directly into ‘10 Days of Shy Mr. Yeon.’

That isn’t to say ‘10 Days’ is particularly heavy but the work being done by ‘White Room’ and ‘Yellow Room’ is invaluable to varying the feel of the comic and the story, providing a different mode through which to enjoy and understand “Dr. Frost.” Interestingly enough though, ‘10 Days’ is clearly moving “Dr. Frost” beyond the generic elements I identified in my first review as well as fleshing out Seonga’s role in the narrative and her character. We learn a lot about how Seonga thinks and approaches problems in ‘10 Days’ while also showing where her faults are while trying to treat one of the underclassmen’s mild social anxiety; mild being a clinical term in contrast to extreme and not a descriptive one, as I would not call his reactions in the comic “mild.”

It’s been made quite clear by this point that Seonga is very by the book and Frost is not. We see that approach in action and because of her inability to think beyond the book, Frost comes out looking suave and cool, like your typical “main character comes to save the day.” However, this thought is constantly tempered by Lee’s storytelling. He’s quick to remind us that Seonga is new to this while Frost is not, and that Frost has made many mistakes in his past. Seonga doesn’t know how to think outside the book because she hasn’t had to yet, while Frost has. Moreover, Frost’s personality lends itself to taking unorthodox approaches, which have their own risks and downsides, as we’ve been shown in the previous two cases.

The relatively lower stakes of Yeon’s issue, in contrast to the last two cases, is the perfect place for Lee to show Seonga “failing” and troubleshooting with some nudging and help from Frost too. It may have been more dramatic to have the stakes higher but this instead allowed him to create a new dynamic between Seonga & Frost, develop Seonga so that she reads as more than a Watson character, and to give her a win while forcing her to grow beyond, or at the very least recognize, some of her limitations. The perfect choice for a third arc and more proof that “Dr. Frost” really knows what it’s doing.

Next time, a look into the ‘Tears of Princess Pyeong-Gang.’ I suspect we’re in for a heavier one folks. 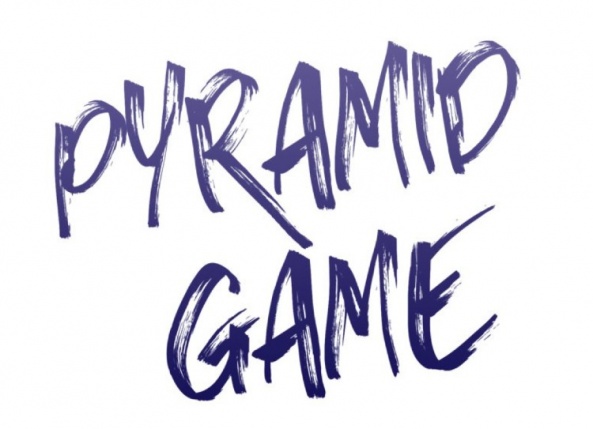 “Pyramid Game” is a well put together strip in these first three episodes, however, it is also a narrative that is built on systematic bullying with at least one instance of self-harm. As such it might not be for everyone.

With those disclaimers aside, there are several things the Dalgonyak produced strip does that are worth unpacking a bit. The narrative provides a novel but still understandable twist on a well-known genre, by American standards it’s roughly a High School strip but with a horror twist. Dalgonyak manages to introduce nearly an entire classroom worth of characters and manages to make them both recognizable visually and easy to remember. They actually make the great bane of webcomics, overly large gutter space, into an effective storytelling tool! займ на карту срочно без отказа

It seems like every other webcomic I look at there is a running note of strips having too much gutter space. This is often an irksome experience because it, ironically, creates friction as a reader and potentially slows down the narrative momentum. The Dalgonyak strip still has a few spots where the gutter space is too big, however, they turn that into an effective storytelling tool in the first episode. “Pyramid Game” begins with Suji’s first day at a new school as such she is taken on a tour by the Class Rep, DEO. Suji isn’t paying attention very much, her lack is presented through the opaque whiteness of the gutter. This results in a denial of any sort of geographic bearing the reader. I’m not even sure where the bathrooms are. This strip is by and large limited to Suji’s POV and so using the gutter space in this way to limit and disconnect panels from one another was an excellent use of medium specific storytelling tools.

“Game” is built around Suji’s interaction with her class, ironically dubbed the “Happy Class.” As such there are at least 10 to 15 characters that need to be introduced and Dalgonyak introduces most of them. Their design work is unified but still manages to give individual students a unique look. Through the introduction of the titular game and explanatory boxes students Dalgonyak is able to put names with faces in way that feels natural for the story being told. I need to read more of this to come to any sort of determination but thus far the balance reminded me a lot of Geoff Johns “Justice Society of America” run.

I wasn’t quite sure what to expect out of this strip at first, the promo material clearly showed it was a high school narrative of some sort. That sort of familiarity is one of Dalgonyak’s strengths as they slowly layout the school setting with a monologue about school being like the jungle that isn’t too far from Mean Girls. The majority of the first episode isn’t that far off from other high school-based series I’ve read on here. Through effective cartooning they are slowly able to create a feeling of dread. It didn’t seem like things would suddenly turn into Battle Royale, but Danganronpa seemed like a possibility. Dalgonyak doesn’t push the premise into that territory, instead using the horrifying tone for something darker and more human: basic systematic bullying. The titular game is about reinforcing a hierarchy where the person who is ranked ‘F’ is on the bottom and that’s where the horror really begins.

This series deals with a subject matter I wouldn’t recommend to everyone, it’s not really my cup of tea. However there is a quality to the execution that is worth recommending and has me a interested if not chomping at the bit to read the next strip. 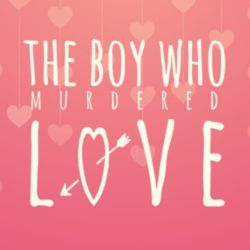 This week on Webcomics Weekly Elias takes a post-Valentine’s Day look at “The Boy Who Murdered Love.” “Lavender Jack” is about a man who isn’t murdering for love, yet.Lavender JackPages: Episodes 44-45Schedule: Tuesdays – currently on seasonal hiatusBy Dan Schkade(writing and art), Jenn Manley Lee(color)This is a smaller batch of strips than normal for a […] 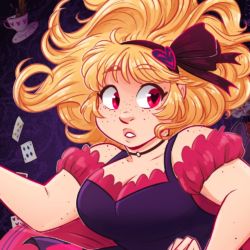 Interview with a Webcomic: Michelle Krivanek on Loving Your Main Characters, “Alice in Wonderland,” and Font Colors Galore 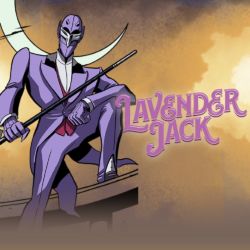 The only thing you all need to know about this week's reviews is that there is a good doggo in one that will pull at your heartstrings. Is it in "Dr. Frost" or "Lavender Jack?" You'll just have to read on to find out. How's THAT for a hook?