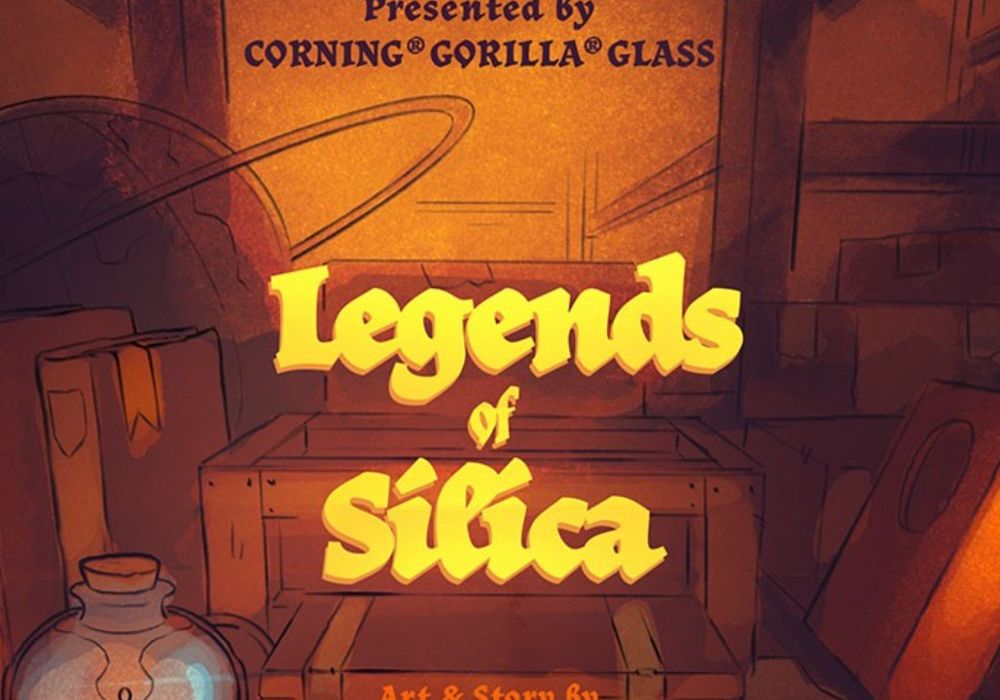 Hey y’all. It’s been one hell of a week, both in the comics community and out. So no pithy intro this week. Hope you’re all doing alright and if not, that things are on the horizon to bring you there. We’ve got a slightly light week, with the most recent episodes of “Dr. Frost” and a newcomer “Legends of Silica.” Catch ya’ll on the flip side of The Webcomics Weekly.

Well, we’ve done it folks. We’ve completely caught up with “Dr. Frost,” or at least the freely available episodes. It’s a weird place to be because, well, ‘Blind Spots’ isn’t over and “Dr. Frost” seems to have a good long while to go until it ends. The feeling that the end is imminent hasn’t abated but I can see more avenues for the series to explore before we get there than I did before. I’m vibrating with excitement about these potential plots but I should get back to the episodes I’m here to review.

The actual events of these three episodes are pretty straightforward. Frost has disappeared again and Changgyu, the journalist, tries to find his former mentor Yonghui Cho. I found the former to be the meatiest part of the batch, mostly because I like the drama between the characters as they all react to Frost’s decision. I also like how it’s capped off by the conversation between him and Seonga that acted as the cliffhanger to the last batch. It shows how much they’ve grown to trust each other.

It’s hard to understate how good Lee has gotten at framing. His angles and paneling isn’t particularly ambitious but throughout this season, and particularly in ‘Blind Spots,’ it’s been highly effective and clear. His utilization of close-up and extreme close-up is particularly noteworthy. Using too many panels of faces can make a comic feel claustrophobic and placeless. Too few and things are distant and low-energy. The same is true of the aspect shots, like of a hand, an eye, a mouth, to convey minor reactions that have major ramifications. Lee makes sure his framing serves the mood of the story and conveys the appropriate emotion or plot relevant detail but it never feels rote.

Instead, it brings life and momentum to the narrative. He knows when to conceal a reaction and when to reveal it. When to partially obfuscate a detail and when to put it front and center. It’s all excellent stuff and in a chapter that has Frost going to potentially confront Mun and Changgyu being embroiled in some serious shit via his company, this kind of control is necessary to create the tension, excitement, and desire to read more I felt at the end of ‘Blind Spots’ (6). I hope they can make it out of this arc alive and well. Next time, just two episodes but hoo boy will they be interesting.

“Legends of Silica” has a lot going for it, such as a delightful pun name and wonderful art by Brian Edward Miller, who is also the series writer. Their art helps to sell the voice coming from his writing and some plainly solid comedy work. It all feels like a unified piece of art. And yet I wouldn’t really call it a good webtoon. “Silica” strips are too short, what was covered in three could’ve been combined into one strip of about normal length. While there is generally effective use of scale and vertical images at the top and bottoms of strips the middle is swiss cheese with how big the gutters are between boring square panels. The content of those panels is well done, it is just all done in such a way that doesn’t lean into the strengths of a vertical webcomic.

While the episodes may be on the short end, there is a comic strip-esque effectiveness to pushing the narrative forward. The first episode plainly lays out the central dilemma for our leads Amory and Pearson: they’re being evicted! What follows is a conversation on why they are being evicted and the misadventure that led them to being kicked out in the first place. As scenes the writing is solid, but it all comes back to how these strips are designed; it just lacks verve.

Amory and Pearson read as lively due to Miller’s art, the two-man comedy routine he has working with them is engaging and effective. Amory is the fast-talking rush forward type. Pearson is the larger straight man of the group.

The individual elements of this strip should have me singing its praises from the internet mountain tops and yet here I am giving it an at best mixed review. I want more but not because I’m satisfied and on the hook but due to lack of fulfillment. This strip could turn into something but with the pace of strips it’ll be a very long time until it becomes evident. 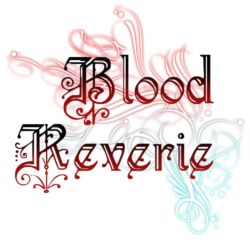 My brain is fried from the two day heat wave that hit the Northeast US so small intro this week. We've got more "Dr. Frost" - you didn't think we were done with him yet, did you? - and two newcomers with titles that've fallen right out of 90s Image: "Blood Reverie" and "Sable Curse." You can read all this, and maybe a discussion of vampires, in this issue of The Webcomics Weekly. 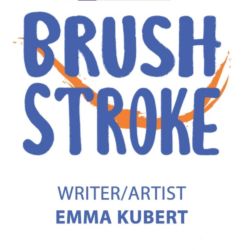 The Webcomics Weekly is back in your life. This week we take a unique look at “The Uniques” and return to check up on our brush work with “Brush Stroke”. As well as a loreful look at “Lore Olympus”.Brush StrokeEpisodes 16-20: ‘Finally’ – ‘Stuck’Updates: WednesdayBy Emma KubertReviewed by Elias RosnerWhen I last checked in on […] 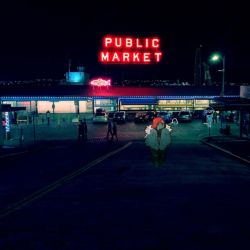 Interview with a Webcomic: Meredith McClaren on “Black Cloak,” Ghosts and Drawing on Reality

Two months go by so fast, don't they? So fast, in fact, I almost forgot to write this introduction! Well, maybe it's because Meredith McClaren's work speaks for itself so well.