The year was 2009, a year full of memorable films like Coraline, Cloudy with a Chance of Meatballs, District 9, Moon, and Where the Wild Things Are.

X-Men Origins: Wolverine was not one of these films. In fact, when my editor asked to review this film, my reaction was somewhat Gandalfian. 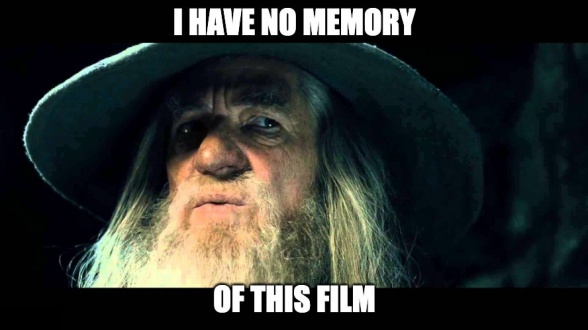 Hell, I even had to google the title. I’d forgotten about that “X-Men Origins” bit stuck on it. I know I’ve seen this film, but nothing stuck. I mean, at the time I’d never even read a Deadpool comic, so even that character’s terrible leap to film didn’t make a dent.

I’m pretty sure there was a helicopter in the film, and I remember the women I saw the film with were very disappointed there was no full frontal nudity with Hugh Jackman, but that’s pretty much it.

I remember this gem from the 2009 Oscars better than anything in the film.

Anyway, this review presented me with a terrible choice: rewatch X-Men Origins: Wolverine or just sort of muddle my way through it based on the Wikipedia article.

Whoa, Dominic Monaghan was in this film? OK, just gonna google this. . .

Oh, wow, I think I’m getting something back. They were in an elevator and they were all mercenaries, right? And Wade Wilson had swords. And. . . and. . . Nope, that’s it.

Holy shit, Taylor Kitsch was in this film?! Quick google. . . 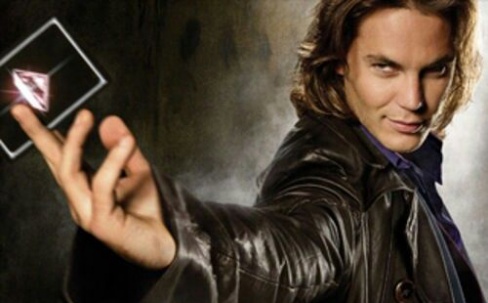 Oh, I remember, he was supposed to be Gambit! Gambit was my second favorite character (after Rogue) from the ’90s animated TV series, and god his appearance here was a disappointment. Why would they even do this when we live in a world with Josh Holloway? Crap, I didn’t want to remember this. Can someone erase the last few minutes, please?

Gotta push through this.

I’m looking through the cast list and is Lynn Collins the only notable woman character in this movie? And her ability is to “control or convince others to do the things she wants them to by physical touch”? That’s a little on the nose, isn’t it? Jesus Christ, and they kill her twice to give Wolverine extra man pain?

This really was better left forgotten.

Anyway, let’s get to the one big thing I do remember: Harry Gregson-Williams crafted a fun score. This should come as no surprise to anyone familiar with his music. I’ve been a fan of his since 1998’s Antz, and 2005’s Kingdom of Heaven is one of my all-time favorites. That said, at the time I don’t think I fully appreciated the X-Men Origins: Wolverine score. The X-Men franchise kept throwing out the musical continuity with each new film, so there was nothing familiar to latch onto to with any connective tissue to anything we’d seen before. (That said, Wolverine’s musical identity had already been thoroughly muddied by the previous three films.)

Overall, it’s a three-star score, far from Gregson-Williams’s best, but it’s worth revisiting for some gems. It’s at its least effective in sequences full of militaristic drums, but the choral segments it to glorious life. 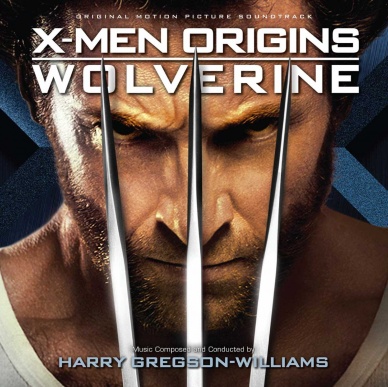 Wait, wasn’t this review supposed to be about a film? I forget . . .