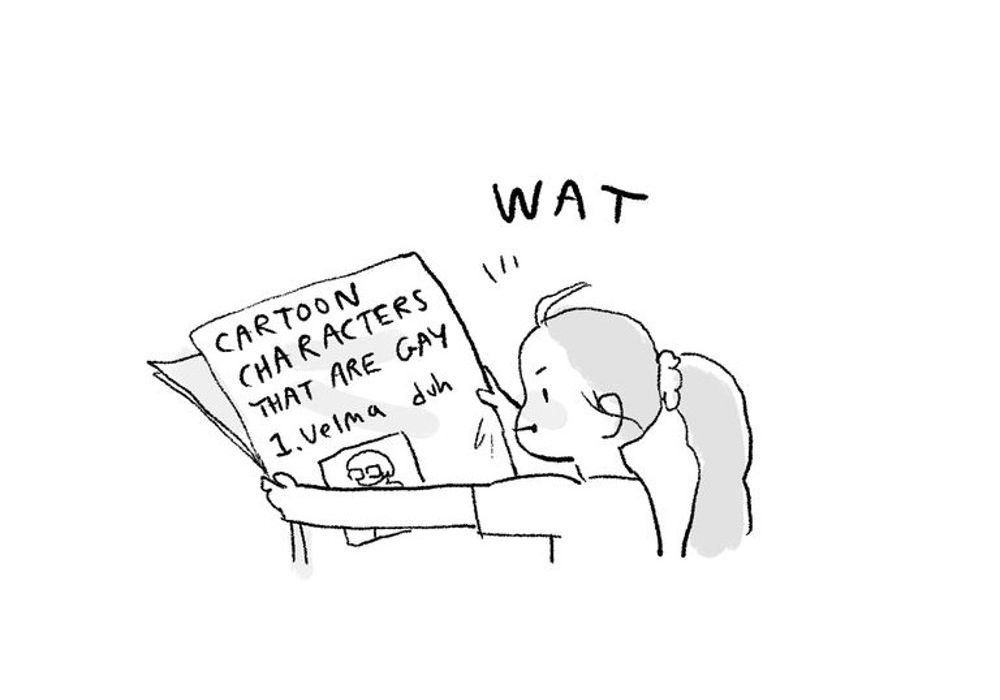 In case you missed it, we interviewed Alex Paknadel & John Lê about their new Vault series “Giga,” debuting October 28th.

— Noelle Stevenson shared her coming out story in an original comic on OprahMag.com in celebration of National Coming Out Day. The comic details her long journey to self-acceptance in the face of her Evangelical upbringing and the larger culture of “compulsory straightness.”

— Gabby Rivera shared that BOOM! Studios has cancelled “b.b. free,” her original comic starring two queer Puerto Rican teenagers. The series, illustrated by Royal Dunlap, was ostensibly cancelled due to the industry upheaval from COVID-19, though Rivera hints at a larger trend of stories like “b.b. free” not getting told. Still, she remains optimistic that the series might find a home someday.

— Kodansha is expanding its availability on comiXology, according to a press release. Beginning this month, series like “Attack on Titan,” “EDENS ZERO,” “The Ghost in the Shell: The Human Algorithm,” and more will release new chapters the same day as they’re released in Japan. The announcement follows a similar one made by Archie Comics, which revealed it will also be implementing day-and-date debut in comiXology Unlimited.

— GKIDS announced Lupin III: The First will be released on digital, Blu-ray, and DVD on December 15, 2020. The release will include both the original Japanese and English language versions, the latter of which includes the return of the English cast from previous films and series. The movie features Lupin III and friends in a race to uncover the secrets of the Breton Diary before it falls into the hands of a group hellbent on resurrecting the Third Reich.

— According to the show’s Twitter account, Hilda was confirmed for a second season airing in December 2020. The Netflix series is based on the graphic novels by Luke Pearson, and follows the adventures of a fearless, blue-haired girl. The cast and creators discussed the upcoming season over the weekend at NYCC x Metaverse. The panel is available to watch on YouTube.

— The Critics Choice Association announced a new awards show focused on superhero, action, sci-fi, and horror films and TV series called the Critics Choice Super Awards. Submissions are open until November 8, and winners will be announced January 10, 2021, on The CW. See a full list of award categories at ComicBook.com.

— Political cartoonist Keith “Keef” Knight (“The K Chronicles”) spoke to ComicBookMovie.com about his Hulu series, Woke. According to the interview, Knight will be drawing a comic based on the show that’s based on his life. You can listen to the entire thing, as well as read excerpts, here.

— The first trailer for season 2 of Pennyworth has been released. It features a cameo by Lucius Fox, played by Simon Manyonda. According to the official description, Fox is “a young American scientist, precise to the point of pedantry, deliberately calm, honest, and direct to a fault; he suffers no fools gladly. His friends would say he’s a man of conscience; his enemies would say he’s judgmental and dogmatic. An integral part of the DC universe, this marks his introduction to the Wayne family.” Season 2 premieres December 13 on Epix.

— Kyle Chandler is joining the cast of Netflix’s Slumberland. Not many details are available about the film directed by Francis Lawrence at this time, though it apparently is influenced by Winsor McCay’s “Little Nemo: Adventures in Slumberland.” Jason Momoa, Chris O’Dowd, and Marlow Barkley are also set to star.

— Finally, IGN shared a special minisode of The Freak Brothers featuring Tiffany Haddish, John Goodman, Pete Davidson, and Woody Harrelson. The upcoming adult animated comedy is based on the comic series by Gilbert Shelton. Check it out on YouTube. 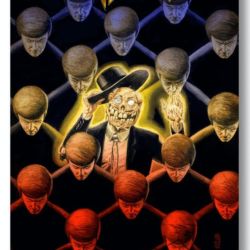