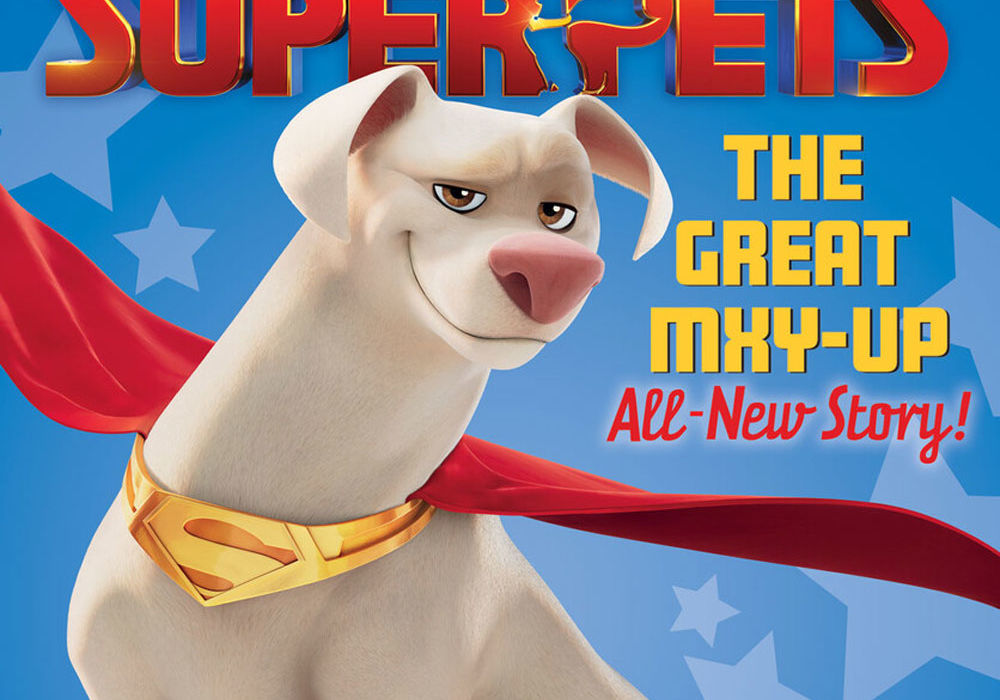 In case you missed it, we rounded up the news from Disney+ Day 2021, and DC Comics announced a new four-part series, “The New Champion of Shazam!.” 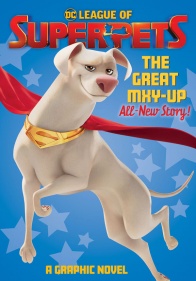 – Marvel Comics released the first three issues of the new Infinity Comic, “Shang-Chi: Brothers and Sisters,” which is a vertical-format version of Gene Luen Yang, Philip Tan, and Dike Ruan’s initial “Shang-Chi” run. The series revisits Shang-Chi’s origin story, and sees the titular hero navigating his life as he is appointed the leader of an “ancient and evil secret society” to succeed his deceased father, Zheng Zu, and meets siblings that he didn’t know he had. The remaining issues of “Shang-Chi: Brothers and Sisters: Infinity Comic,” #4-8, will be released on November 19.

– The Houston Chronicle reported that the previously announced ban on Cathy G. Johnson’s “The Breakaways” from Spring Branch ISD’s elementary school libraries has been upheld, with copies of the book set to continue to be withdrawn. An investigation into the suitability of the book was launched last month, following a parent’s complaint about the graphic novel’s inclusion of a transgender character; the investigation by two librarians, two teachers, and an administrator resulted in a recommendation that the graphic novel “not be available in elementary libraries” due to it not being “age appropriate,” or “appropriate for its intended educational use.” This was in spite of its 8-14 year-old target audience.

– Sylvester Stallone revealed on Instagram that he will be returning for Guardians of the Galaxy: Vol. 3, presumably to reprise his role as Stakar Ogord aka Starhawk. Stallone posted a behind-the-scenes clip to give fans insight into the ‘face duplication’ process, which involves a huge number of cameras capturing an actor’s facial expressions, which he revealed was on the set of “Guardians of the Galaxy.” Production began on November 8, with the film scheduled for release on May 5, 2023.

– NBC announced, via Deadline, that actress Megan Hilty will be replacing Jane Krakowski in the role of Lily St. Regis for the upcoming Annie Live!, due to the latter testing positive for COVID-19. NBC stated that Krakowski contracted the virus “working on a separate project in Ireland despite being double vaccinated, a regular testing process and abiding by protocols.” Hilty described that being “a part of this particular production is an honor and a dream come true,” and wished Krakowski “the speediest of recoveries,” closing with her intention “to do her proud.” The production has its roots in Harold Gray’s “Little Orphan Annie” comic strip. Annie Live! is scheduled to air on December 2.

– The Hollywood Critics Association revealed that Simu Liu will be awarded the Game-Changer Award at the Hollywood Critics Association Film Awards on January 8. Liu will be honored with the award for his starring role in Shang-Chi and the Legend of the Ten Rings. Nestor Bentancor, the President of the HCA, detailed in a statement that the previous winners’ “most recent work showcased something so noteworthy that we believed it could only lead to bigger and better projects.” Cinematographer Greig Fraser (Dune) was among the other recipients announced to be receiving awards at the ceremony. You can see the full list of recipients here. 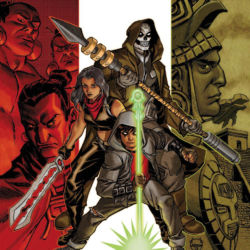 Welcome back to The Rundown, our daily breakdown on comic news stories we missed from the previous day. Have a link to share? Email our team at rundown@multiversitycomics.com.– Per CBR, AWA Studios announced “Primos,” a Latinx superhero series written by former Daily Show correspondent Al Madrigal, with art by Carlo Barberi (“Spider-Geddon”). The book follows […] 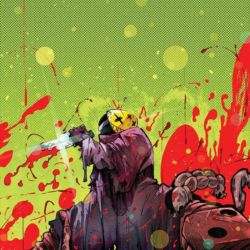 Welcome back to The Rundown, our daily breakdown on comic news stories we missed from the previous day. Have a link to share? Email our team at rundown@multiversitycomics.com.In case you missed it, the delayed mini-series “Luke Cage: City of Fire” from Ho Che Anderson and a trio of artists has been cancelled one month before […] 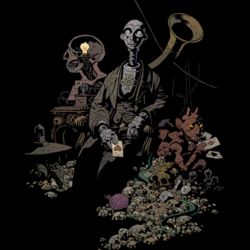 Welcome back to The Rundown, our daily breakdown on comic news stories we missed from the previous day. Have a link to share? Email our team at rundown@multiversitycomics.com.In case you missed it, we had an exclusive preview of today’s “Hellboy: The Silver Lantern Club” #2.– Dark Horse announced “The Amazing Screw-On Head and Other Curious […]