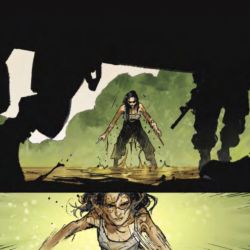 Been a while since our last installment, on account of us not really having comics to analyze. There have been a multitude of developments in the games, especially direct integration of what happened at the end of “Uprising” into the games as discussed in a specialized “We Want Comics” column about Assassin’s Creed Odyssey, but […] 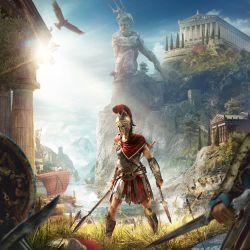 As there has not been a new comic series for the Assassin’s Creed franchise since the release of the historical sequel series “Assassin’s Creed: Origins” (collected on October 30, 2018), outside of yet-to-be-translated installments of the French duologies, it seems appropriate to look into what would be good ideas to follow up upon from the […] 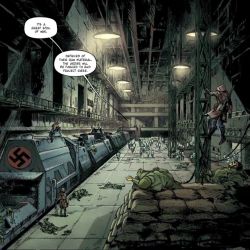 With the release of the second half of the “Assassin’s Creed: Conspiracies” duology in English, here we are with the latest on the Isu Codices. Oh, and before we get into it: Godwin’s Law is still officially on hold for this. New Concepts Inner Sanctum of the Templar Order The “Inner Sanctum” of the Templar […] 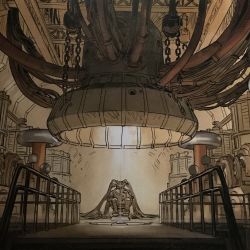 With the release of the first half of the “Assassin’s Creed: Conspiracies” duology in English, here we are with the latest on the Isu Codices. Oh, and before we get into it: Godwin’s Law is officially on hold for this. New Concepts Die Glocke Die Glocke, which can be translated into English from German as […] 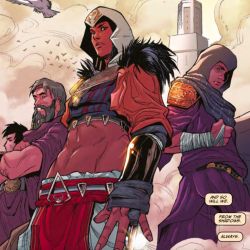 As the current group of Assassin’s Creed arcs wrap up, let’s look at new information for the franchise, then dive into two arcs of the comics. Announcements Assassin’s Creed: Conspiracies As shown by solicitations for August and September 2018, we have somewhat new installments to the comic series coming in that paint an image of […] 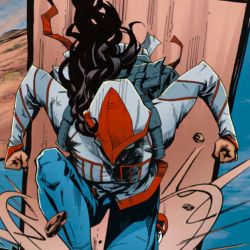 Back here on the Isu Codices, we are closing in on the end of two currently running comics for the Assassin’s Creed franchise, and while there aren’t any new concepts to bring up, let’s do a deep dive into the issues themselves. New Issues Assassin’s Creed: Origins #3 Continuing from the prior part of the […] 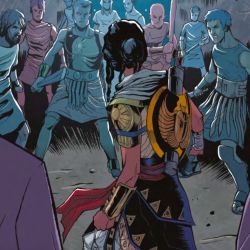 Welcome back to the Isu Codices. There were two releases of comics across two weeks, so let’s see what we can get out of them. New Concepts Consus Consus, also known as Prometheus in the canon of the franchise, created the Shrouds of Eden as healing devices, seeing the organic body as a system to […] 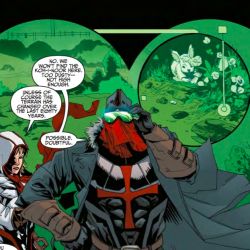 It’s been . . . let’s check . . . five months since our last meeting. In our defense, we were just waiting for the newest comics to come by. There have been plenty of developments, in no small part thanks to the information coming out of Assassin’s Creed: Origins regarding the initialization of the […] 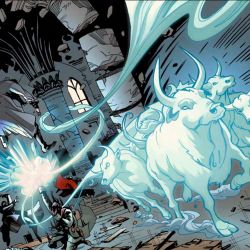 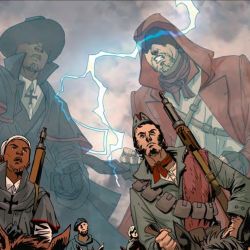 Welcome back to the Isu Codices. Juhani Otso Berg’s dive back into the memories of Albert Bolden in “Assassin’s Creed: Uprising” #7 gives need for some further analysis. New Concepts Data Dump Scanner The Data Dump Scanner, or “DDS,” is an advanced form of Animus technology that can make use of genetic material from someone […] 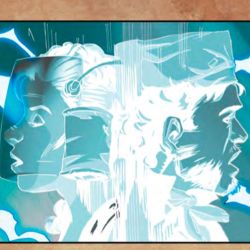 With the end of “Assassin’s Creed: Reflections” last month, this month’s Isu Codices will delve into only “Assassin’s Creed: Uprising.” New Concepts Romance Given the nature of the secret Assassin-Templar-Instrument War, along with the sheer length it has had, reaching as far back as at least the time of Cleopatra VII Philopator in Ptolemaic Egypt, […] 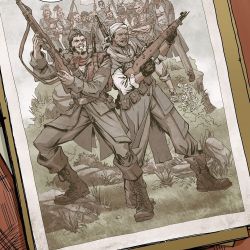