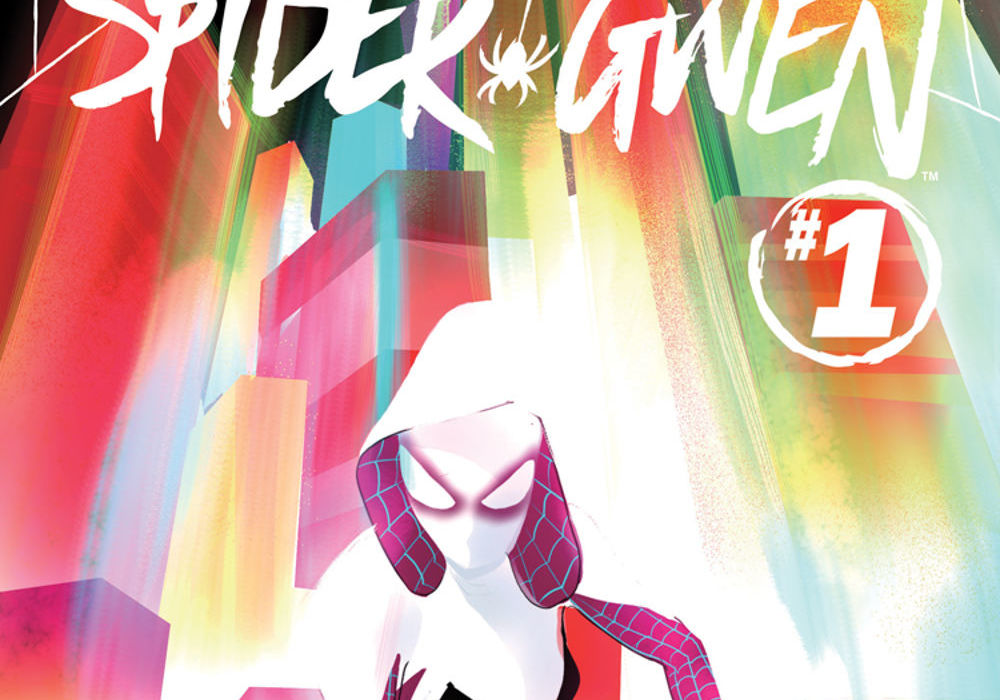 Since June 15, 2020, when artist/writer Cameron Stewart was widely accused of abusing his clout to prey on aspiring teenage comic book creators, the industry has continued to be rocked by allegations of other prominent figures sexually harassing, assaulting, or coercing their colleagues. Other creators have also begun to speak out about general sexism in the industry.

This list of recent allegations will continue to be updated.

– June 16, 2020: multiple women accuse writer Warren Ellis of similarly preying on them like Stewart, alleging he used his influence to make them feel they owed him sexual relationships. Ellis responded with a statement on June 18, acknowledging he had made “mistakes,” and announced the end of his newsletter. DC subsequently replaced a story he wrote for “Dark Nights: Death Metal – Legends of the Dark Knights” with one by writer Marguerite Bennett and artist Jamal Igle.

Artist Patrick Zircher defended Stewart and Ellis, prompting criticism from other creators like Christopher Sebela as well as fans and critics. Zircher subsequently made his Twitter account private, but Nick Hanover explained Zircher often made “weird ‘look at this couple from classic Hollywood who had an age gap relationship’ tweets.”

– June 19, 2020: former Dark Horse editor Brendan Wright was accused by freelance editor Bekah Caden of stalking and harassing her “for over a year.” Starburns Industries Press, where Wright worked as VP and Executive Editor, cut ties with him, as did other publishers and projects he was involved with.

– June 22, 2020: Charles Brownstein, executive director of the Comic Book Legal Defense Fund, resigned after allegations that he assaulted artist Taki Soma in 2006 resurfaced, along with new claims about an abusive working environment at the organization.

– June 23, 2020: “Spider-Gwen” co-creator Jason Latour was accused of harassment by artist and designer Lauren Tracey, while other creators stepped forward claiming they’d witnessed inappropriate behaviour from the artist. Latour apologized to Tracey, first in a series of now deleted tweets, and another tweet apologizing for those.

Spider-Gwen co-creator Robbi Rodriguez was also implicated in the allegations: user “Courtney” shared phone screenshots of Latour covering for abusive behavior from Rodriguez, while artist Cara McGee (“Dodge City”) tweeted he had invited her and a friend to his hotel room once. “I’ve tried to laugh off and downplay what happened, even just to myself, but the truth is, I was crushed when it happened,” she said. “I genuinely liked Robbi and had been his friend for years, and felt so cheap and useless after that.”

– June 24, 2020: Dark Horse Comics and Mike Mignola cut ties with editor and frequent co-writer Scott Allie, after a statement by editor Shawna Gore alleging years of abuse by him at the company. The decision came five years after Allie entered rehab, when it emerged he had drunkenly assaulted writer Joe Harris at San Diego Comic-Con.

Also, cartoonist Hannah Blumenreich shared a story about being invited to a Spider-Man panel, and being hit on by the panelist that invited her: she also claimed she was placed at the far end of the table after “Spider-Woman” writer Dennis “Hopeless” Hallum complained about the initial seating arrangement. “The cape comics experience in a nutshell,” she said.

– June 25, 2020: John Arcudi, another frequent Mignola collaborator, alleged he had told the artist about the full extent of Allie’s character in 2017, but he continued working with him anyway. Mignola and Dark Horse publisher Mike Richardson both released statements apologizing for giving Allie a second chance, although Mignola did not address Arcudi’s comment.

Vault Comics canceled “Hundred Wolves,” after writer Myke Cole admitted to inappropriate behavior. The series, which had been delayed by the COVID-19 pandemic, was set to begin in September.

Colorist Kelly Fitzpatrick (“Wonder Woman: Tempest Tossed”) published a statement, alleging writer and performer Nika Harper sexually assaulted her during the Emerald City Comic Con in 2015. Harper apologized on TwitLonger, writing “The least I can do for Kelly, I will never go to ECCC or a comic-con again. No parties, no surrounding areas. If I recognize her somewhere, I will be the one to leave. She should feel safe in these spaces, she did nothing wrong.”

Artist Bridgit Connell (“Lady Baltimore: The Witch Queens”) stated Jason Latour had sexually assaulted her at HeroesCon in 2011. She said Latour apologized, explaining he was drunk, which “I realize now, is a running theme with Jason for years. ‘I know it’s no excuse, but I was drunk at the time’ is in itself an excuse.” She also pointed out multiple “red flags” she noticed in a conversation with him over his statement about Cameron Stewart on June 18.

– June 30, 2020: “Red Hood: Outlaw” writer Scott Lobdell — who previously admitted to harassing cartoonist MariNaomi in 2013 — was accused by writer Alex de Campi and artist Tess Fowler of further inappropriate behavior: Fowler said when she was starting out, he stalked and tried to coerce her into a sexual relationship. De Campi said, “Scott Lobdell tried this with me too (I shut him down) and as recently as a year ago he tried it with a young female artist I know (she approached me, said ‘I think I’m being groomed,’ I said ‘yup you are.'”

– July 13, 2020: A website called So Many of Us is launched containing 34 testimonials (with screenshots) about Warren Ellis, which claims that, since his statement, he has “continued to send sexual messages and overtures to people as recently as July 2020.” It expresses hope Ellis will properly make amends for his behavior, and is working “to include ‘targeting’ and ‘manipulation’ into our understanding of abuse […] Though these types of abuse may be less visible, more nuanced, and less commonly understood than other forms, it makes them no less grave.”

If you’ve been a victim of sexual assault, contact the National Sexual Assault Hotline at 800-656-4673 or online.rainn.org (Español: rainn.org/es) to be connected with a trained staff member from a sexual assault service provider in your area.