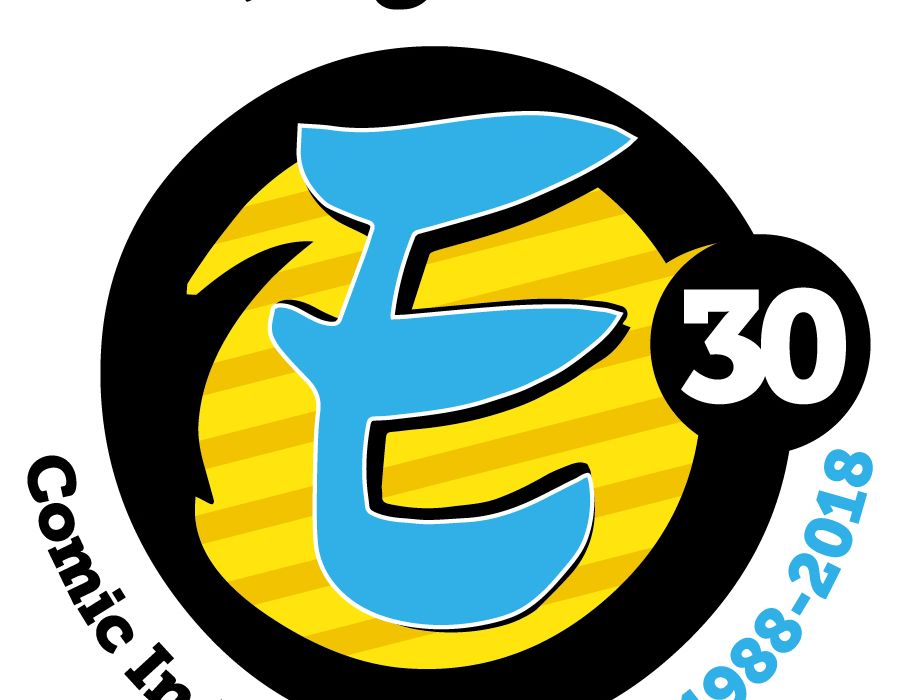 The 30th annual Eisner Awards, the most prestigious awards in the American comic book industry, were held last night at San Diego Comic Con. “Monstress” emerged as the big winner of the evening, with writer Marjorie Liu and artist Sana Takeda winning five awards for the Image Comics series, although Liu tied with Tom King for the Best Writer Award. Emil Ferris also won three Eisners for her debut graphic novel “My Favorite Thing is Monsters.”

The Will Eisner Spirit of Comics Retailer Award went to Norma Comics in Barcelona, Spain, and the nominations for the Russ Manning Promising Newcomer Award resulted in a tie between Hamish Steele (“Pantheon: The True Story of the Egyptian Deities”) and Pablo Tunica (“Teenage Mutant Ninja Turtles/Ghostbusters II”).

Now without further ado, here are the winners, highlighted among the full list of nominees:

Best Short Story:
– “Ethel Byrne,” by Cecil Castelluci and Scott Chantler, in Mine: A Celebration of Liberty and Freedom for All Benefiting Planned Parenthood (ComicMix)
– “Forgotten Princess,” by Phillip Kennedy Johnson and Antonio Sandoval, in Adventure Time Comics #13 (kaboom!)
– “A Life in Comics: The Graphic Adventures of Karen Green,” by Nick Sousanis, in Columbia Magazine (Summer 2017), http://magazine.columbia.edu/features/summer-2017/life-comics?page=0,0
– “Small Mistakes Make Big Problems,” by Sophia Foster-Dimino, in Comics for Choice (Hazel Newlevant)
– “Trans Plant,” by Megan Rose Gedris, in Enough Space for Everyone Else (Bedside Press)

Best Reality-Based Work:
– Audubon: On the Wings of the World, by Fabien Grolleau and Jerémie Royer, translated by Etienne Gilfillan (Nobrow)
– The Best We Could Do, by Thi Bui (Abrams ComicArts)
– Calamity Jane: The Calamitous Life of Martha Jane Cannary, 1852–1903, by Christian Perrissin and Matthieu Blanchin, translated by Diana Schutz and Brandon Kander (IDW)
– Lennon: The New York Years, by David Foenkinos, Corbeyran, and Horne, translated by Ivanka Hahnenberger (IDW)
– Spinning, by Tillie Walden (First Second)

Best U.S. Edition of International Material:
– Audubon: On the Wings of the World, by Fabien Grolleau and Jerémie Royer, translated by Etienne Gilfillan (Nobrow)
– Flight of the Raven, by Jean-Pierre Gibrat, translated by Diana Schutz and Brandon Kander (EuroComics/IDW)
– FUN, by Paolo Bacilieri, translated by Jamie Richards (SelfMadeHero)
– Ghost of Gaudi, by El Torres and Jesús Alonso Iglesias, translated by Esther Villardón Grande (Lion Forge/Magnetic)
– The Ladies-in-Waiting, by Santiago García and Javier Olivares, translated by Erica Mena (Fantagraphics)
– Run for It: Stories of Slaves Who Fought for the Freedom, by Marcelo D’Salete, translated by Andrea Rosenberg (Fantagraphics)

Best Comics-Related Book:
– Deconstructing the Incal by Alejandro Jodorowsky and Moebius, by Jean Annestay and Christophe Quillien (Humanoids)
– How Comics Work, by Dave Gibbons and Tim Pilcher (Wellfleet Press/Quarto Group)
– How to Read Nancy: The Elements of Comics in Three Easy Panels, by Paul Karasik and Mark Newgarden (Fantagraphics)
– Line of Beauty: The Art of Wendy Pini, by Richard Pini (Flesk)
– Monograph, by Chris Ware (Rizzoli)
– To Laugh That We May Not Weep: The Life and Times of Art Young, by Glenn Bray and Frank M. Young (Fantagraphics)