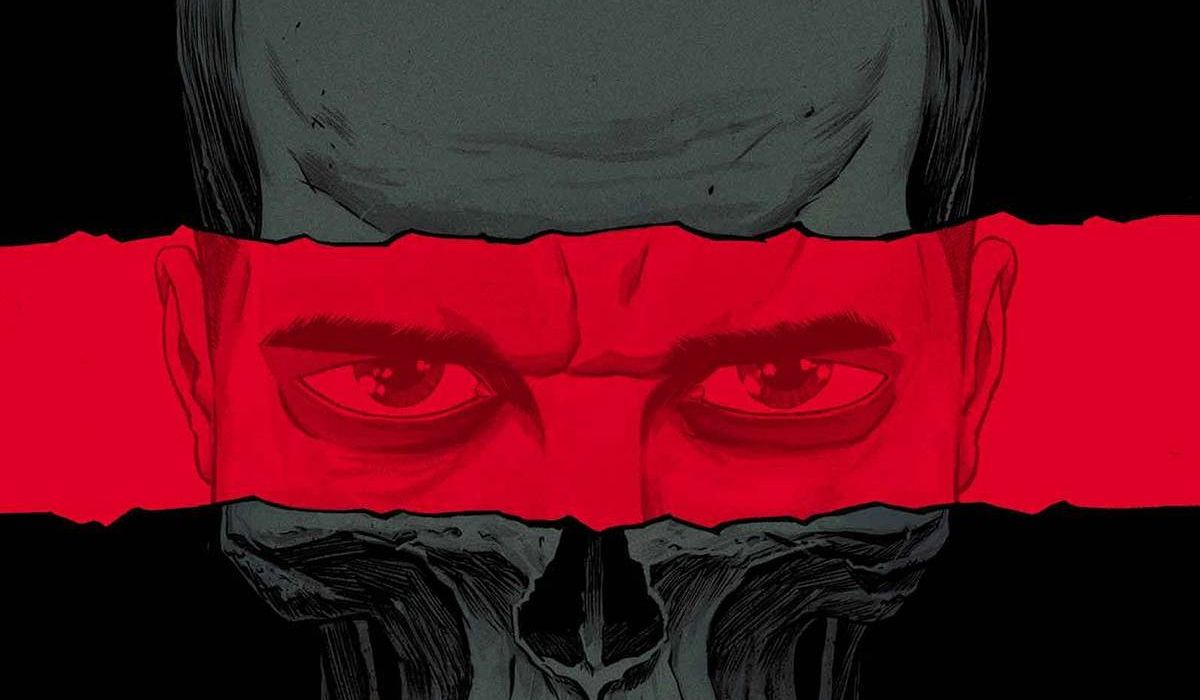 With all the acclaim garnered in Daredevil season 2 and the announcement of a spin-off Netflix series, it was only logicial to see old Frank get a new series. So how does the opening go? Let’s find out. 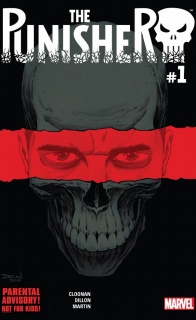 FRANK CASTLE LOSES CONTROL! A by-the-numbers drug bust is about to take Frank Castle by surprise…and he HATES surprises. The horrible fallout threatens to send The Punisher into the heart of darkness, but Castle won’t make that journey alone: A DEA agent is on his trail and attempting to get into his head…but what horrors will she find there, and will she survive the experience?

Do you know what stuck out the most for me in this issue? The fact that, even with all the violence in this book (and there is a load of it), Marvel still felt it necessary to bleep out most — but not all — the swearing in it. Even with that Parental Advisory! Not for Kids! nonsense on the cover, it’s okay for eyes to be plucked out or some dude to be bludgeoned to death with a cinder block, but then to go and decide to break tone with a good old round of spamming the Shift + Numbers on your keyboard? I mean, it could be a commentary on the kid-friendly facade Disney/Marvel tries to put on in spite of the mass amounts of violence that is the Marvel Universe, but I don’t know if that’s truly intentional.

Anyway, now on to what goes on in the issue. I have to commend Cloonan on something here and that’s keeping Frank sparse throughout this issue. Yes, it’s called “The Punisher” and obviously it stars him, but he’s less a character in this issue and more a force of nature. The majority of the focus is actually on a group of drug dealers and a group of D.E.A. agents about to conduct a raid. Like any good horror movie, Cloonan allows us the time to get to know the victims before the killer comes to do what a killer does.

And like any good Punisher story (at least in my opinion), it doesn’t try to paint Frank like a hero or justify his actions. Years back, I used to be very Anti-Punisher, just in concept. But as I’ve grown and read more, I can respect the character and find him fascinating even if what I think he does is completely abhorrent.

Steve Dillon will go down as one of the greatest Punisher artists of all time. I mean, he has to, right? He’s probably drawn more Punisher issues than any other artist out there. That being said, Dillon’s art here is serviceable, capable of not only being able to bring the visual brutality involved with such a book, but also is ability to bring the “Crazy Eyes.” It’s something I’ve always found very interesting with his art: that look found on wigged-out psychopaths where their eyes bulge in sadistic glee. Combining that with colorist Frank Martin’s much more earthy tones, it serves to really ground this book and bring out the terror.

All that said though, I have to admit — and maybe it’s because Dillon is on this book and so synonymous with the character —  this felt like a very safe issue. The basics are all here with just little tidbits of story to come. If you are a Punisher fan, you’ll get your fix. And while I am going to keep going for a bit to see where it goes, I was hoping for a bit more to push the concept a little bit.