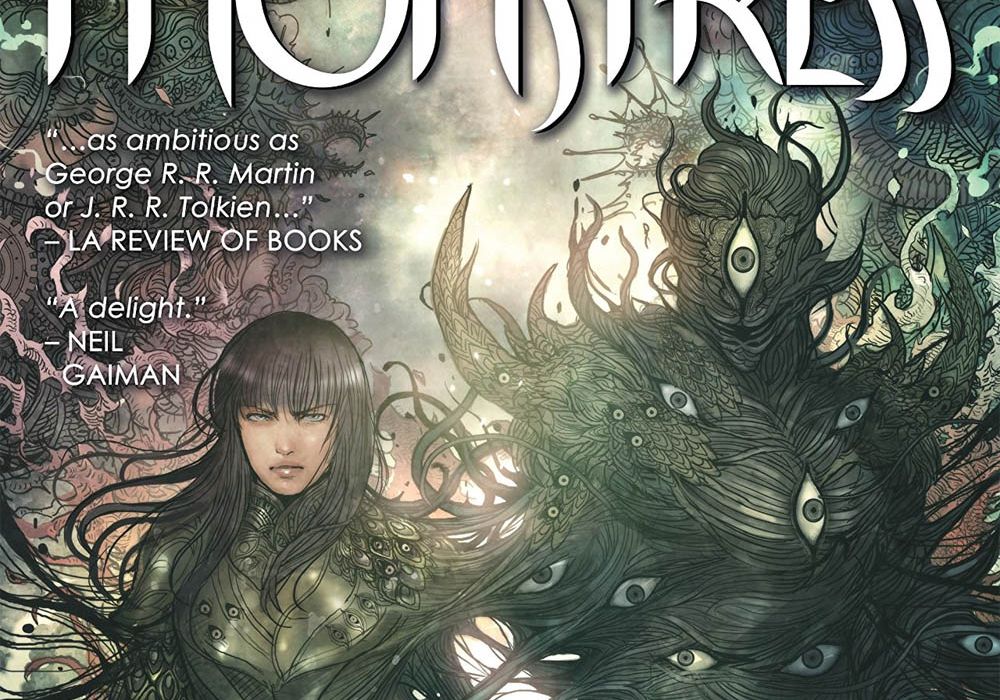 It’s an exciting time to be a comic book reader and video gamer, between Marvel’s Avengers and Spider-Man: Miles Morales; DC’s newly announced Gotham Knights and Suicide Squad: Kill the Justice League; and the upcoming Sam & Max VR game, as well as The Wolf Among Us 2. Your thoughts may vary wildly on the merits of each of these projects, but what can’t be denied is the sheer muscle behind them, as opposed to the past, when we were lucky to get a comic book game that was actually fun. With that in mind, here are ten quick suggestions for publishers and developers seeking inspiration for the next great virtual experience: 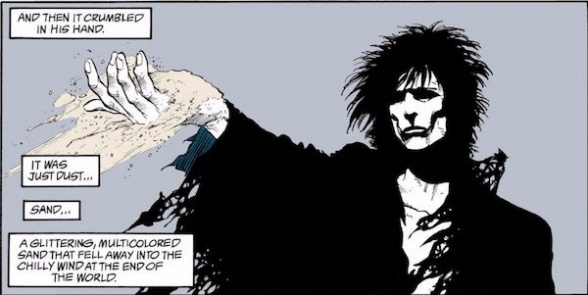 We’re starting big with Neil Gaiman and co.’s horror-fantasy epic, which, after years of failed film attempts, recently became a big-budget audiobook on Audible, and is coming to Netflix as a live-action series with showrunner Allan Heinberg. The comic’s dark and evocative artwork, and its tranquil tone, could make for a beautiful exploratory game, where you play as Dream (or a different character) uncovering a new mystery in the Dreaming, the real world, and more. With its numerous time periods and settings, the potential for a Sandman game is as boundless as the many mythologies and folklores that inspired the books. 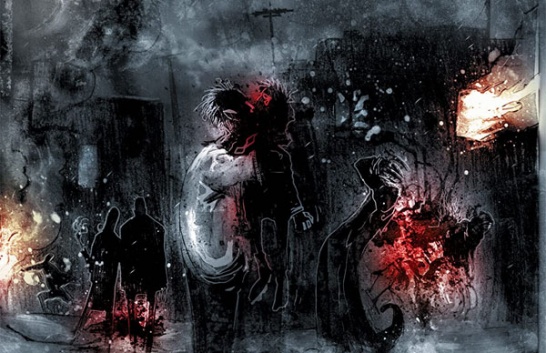 Steve Niles and Ben Templesmith’s seminal horror series — one of IDW Publishing’s first major hits — would make an absolutely terrifying video game: it’s right there in the title, you’d have to survive a month of darkness in an isolated Alaskan town overrun by vampires. Imagine trying to avoid alerting vampires while slowly trudging through the snow to get supplies, or balancing vigilance with the need to sleep: the difficulty could be ramped up by deciding if you really want to play for 720 hours, and there’s always the threat of becoming a vampire yourself. Like the comic, this could become a series that runs and runs. 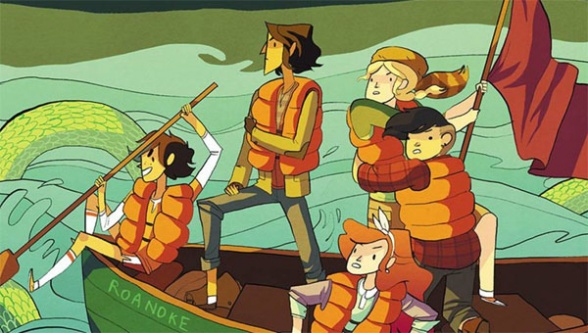 Speaking of runaway hits, BOOM! Studios’ lighter supernatural series “Lumberjanes” follows five girls spending their summer at Miss Qiunzella Thiskwin Penniquiqul Thistle Crumpet’s Camp for Hardcore Lady Types. The five girls — Jo, April, Molly, Mal and Ripley — offer opportunities for different playstyles and skills, and the forest would make a fun environment for all kinds of traversal. This is also a book that’s become beloved for how welcoming and diverse it is (eg. Jo is Navajo and trans, and Mal and Molly become a couple), and it could become the game for young girls. 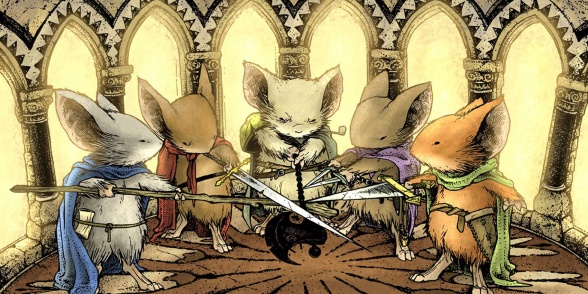 Created by David Petersen and published by BOOM! Studios’ Archaia imprint, “Mouse Guard” follows the titular brotherhood of mice, who protect the civilian members of their medieval world. A movie with Maze Runner director Wes Ball was set to begin filming last year, but canceled by Disney for reasons still unclear; however, Ball released a gorgeous demo, which demonstrated how spectacular a role-playing game in Petersen’s universe could be. 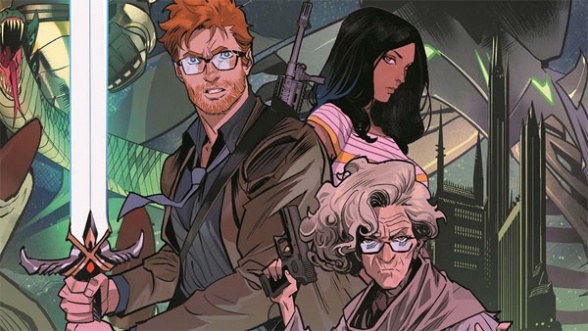 The last entry in our list from BOOM! Studios, Kieron Gillen and Dan Mora’s “Once and Future,” is a thrilling page-turner with monsters ripped straight from Arthurian lore. A subversive — and very topical — take on British mythology, the book follows nerdy museum curator Duncan McGuire, and his badass grandma Bridgette, as they try to prevent the country’s foretold “hour of need.” With its unique lead duo, atmospheric locales, and foes worthy of the best monster fighting games, the comic could easily make for a compelling and cinematic action platformer. 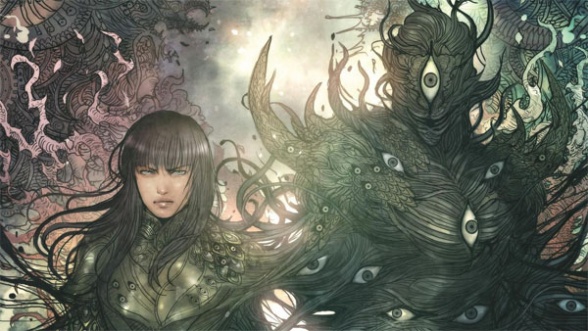 If you want to play as something monstrous though, Marjorie Liu and Sana Takeda’s violent Hugo Award-winning fantasy “Monstress” offers Maika Halfwolf, an enslaved girl who (as her name suggests) is living with a beast inside her. Set in a stunning steampunk world where animal shapeshifters and sorceresses are at war, “Monstress” could be a vivid and beautifully rendered game, similar to the works of Shadow of the Colossus designer Fumito Ueda, with vast worldbuilding, and a truly formidable protagonist. 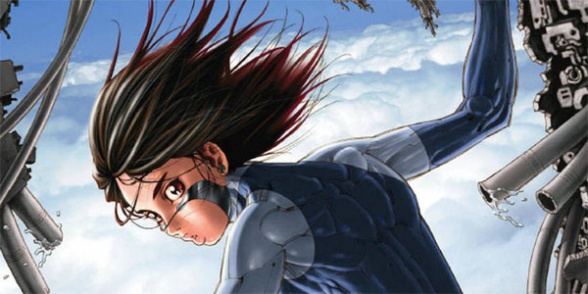 Yukito Kishiro’s cyberpunk manga was adapted into a PlayStation game under its Japanese name Gunnm: Martian Memory (and released only in Japan) in 1998, so we’re well overdue for a new iteration of the comic’s wild combat, zero-G battles, and above all, motorball. Kena: Bridge of Spirits designer Casey Holtz pitched a game to Activision in 2005, to capitalize on the then-upcoming film, which he imagined as a light RPG where Alita is “able to lose limbs or get extremely damaged and continue to fight, as she does in the manga.” Hopefully, after the disappointing movie, James Cameron — who owns all “Battle Angel” rights — will be amenable to the idea. 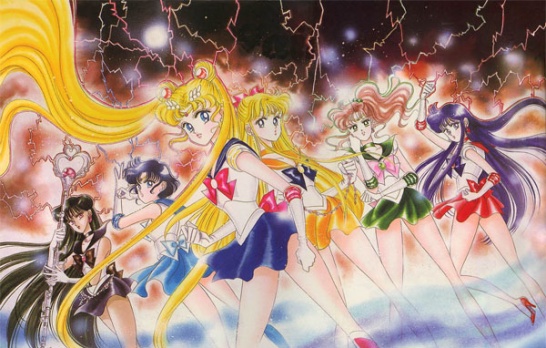 Likewise, Naoko Takeuchi’s definitive girl’s manga received many video games in the ’90s, but not so much now, which is baffling considering how many new “Dragon Ball” games are regularly released. Given the number of Sailor Guardians, and the sheer amount of anime-inspired arena fighters, it’s conspicuous that there hasn’t been one for the franchise — but there are so many of those, and Usagi and friends deserve a virtual Tokyo that lets them go shopping, performing, dating, skating, racing, and cooking in-between the usual mayhem. The comic even comes with its own sidescrolling beat ’em up in the form of the Sailor V game that the girls play. 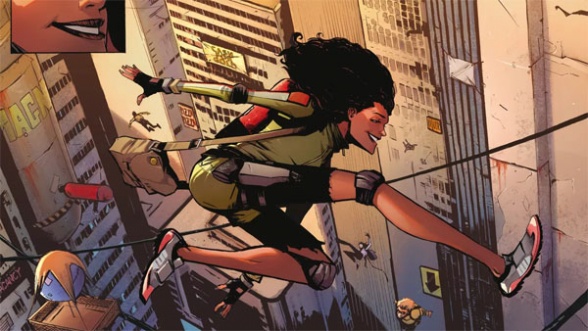 Joe Henderson and Lee Garbett’s Image Comics series imagined a world where gravity has dramatically weakened to the point it’s dangerous to go outside, since you might float into the sky, never to be seen again — but it can also be fun, if you’ve adapted to it like protagonist Willa Fowler. It could be enormous fun simply floating inside a house, let alone bouncing around the city, jumping on buildings, or propelling up and down through the air as if you were underwater. Speaking of flying… 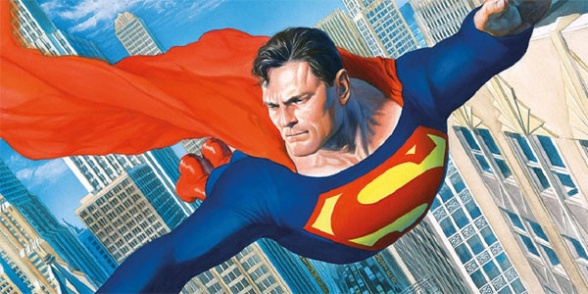 It’s been over 80 years since Superman inspired the whole genre that bears his name, and Jerry Siegel and Joe Shuster’s hero still hasn’t starred in a great solo game. It’s easy to imagine an open world action game pitting him against his most powerful foes — and kryptonite-armed goons — in Metropolis, Kandor, the Phantom Zone and Warworld, but such an experience may leave players feeling underpowered, and a narrative-driven, choice-based adventure game could be a better choice.

Point is, a great Superman game ought to imbue players with the weight and responsibility of the Big Blue Boy Scout, whose decisions affect the lives of millions of people each day. Above all, it has to be a great Clark Kent and Lois Lane game, where the power of the press and his abilities work together to combat injustice, and inspire others around them — including (perhaps) their son, Jon.

This is but a brief smattering of titles considered for this list, which included but were not limited to “Lone Wolf and Cub,” “Sin City,” “Maus” (yes, really), “Persepolis,” “Saga,” “Descender,” “Ghost in the Shell,” “We3,” “Fatale,” “Hardcore,” “Eclipse,” “Moth & Whisper,” “Kim & Kim” and “Murder Falcon.” Be sure to tell us what titles you feel would make great video games, or the superheroes you’d like to see receive the Arkham treatment — after all, there are many great comics that deserve a cooler adaptation than another film or TV series, and there should be no reason they can’t all become games.